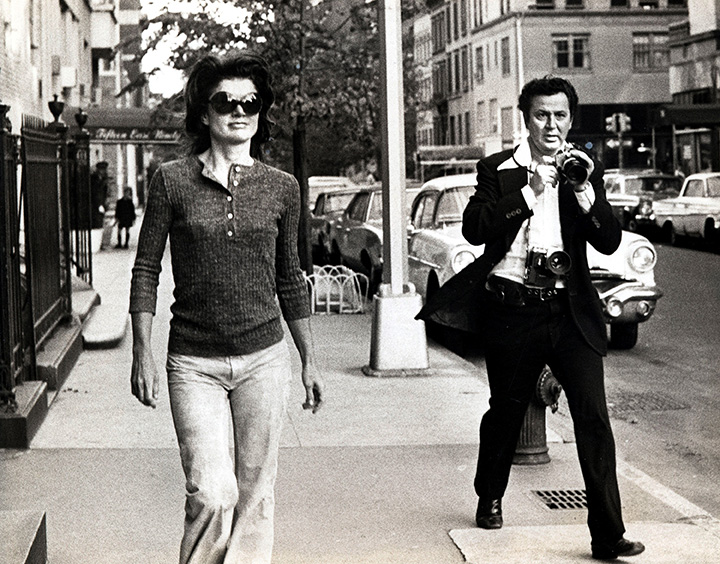 Copyrights & credits: AFP / Got The Shot Productions / The Kobal Collection

Known first and foremost as the First Lady, wife of American President John F. Kennedy and devoted mother, Jacqueline Kennedy cuts a fine figure as a fashion icon. Known for her classically good taste and love of fine fashion houses, Jackie has left a great style legacy that women around the world remember and look up to and one that’s hard to follow.

Born Jacqueline Lee Bouvier in New York 1929, Jackie had a privileged upbringing and as a child became fond of horse-riding. In 1947 she made her debut into society and became known as ‘debutante of the year’ by Igor Cassini. Jackie moved in the same social circles as John F. Kennedy and as a result, often attended the same functions. They first met in 1952, and became engaged only a year later. Her wedding dress was created by Ann Lowe and was a traditionally classically styled wedding dress, with just off shoulder thick straps and a slight v at the neck. Jackie Bouvier was now Jackie Kennedy the First Lady, and was now in a position to have the fashion world falling at her feet.

Kennedy’s first project as First Lady was the restoration of the White House. She altered rooms and decorated them to make them more comfortable for family life and living. She also initiated the first White House Guidebook which was published. Kennedy’s efforts did not go unrecognised, by restoring the White House and allowing the public access to the House through different mediums such as the TV, she greatly helped the Kennedy Administration. She is also remembered for organising the social events of the White House, she invited people from all social groups (e.g. poets, actors, writers and politicians) and gave the events a relaxed atmosphere.

It was not soon after Jackie was thrust into the spotlight that she began to make bold fashion statements. Remembered for her good taste, she embraced high class brands such as Chanel, Dior and Givenchy, and is especially remembered for wearing a tailored pink Chanel suit on the day of her husband’s assassination. Kennedy soon became known for her classic style, helped through hiring fashion designer Oleg Cassini to create a suitable wardrobe for her as First Lady. Her signature look was made up of designer skirt suits, smooth A-line dresses, knee length dresses with thick straps, and of course the pillbox hat, which she matched with every outfit. Unlike some style icons, Jackie enjoyed a wide range of colours, mainly focusing on soft pastels shades, such as pale orange, yellow and pink, which complimented her dark hair. In the years after the White House, Kennedy’s look changed to one that was still stylish but less restrained and smart. She dropped the suits and favoured gypsy skirts, large jackets and over the top dark sunglasses. However she still looked towards designers, especially Hermès for their silk scarves.

Jackie Kennedy wasn’t only famous for her fashion style, but also for her accumulation of exquisite jewellery during her lifetime. Not only did she have Tiffany&Co. gold and enamel  bracelets by Jean Schlumberger named after her but was also presented with the famous ‘berry brooch’ from her husband, also made by Schlumberger. During her time at the White House, her signature piece of jewellery which went with almost every outfit became to be a three strand pearl necklace, which remains to be a timeless and elegant piece in every woman’s wardrobe.