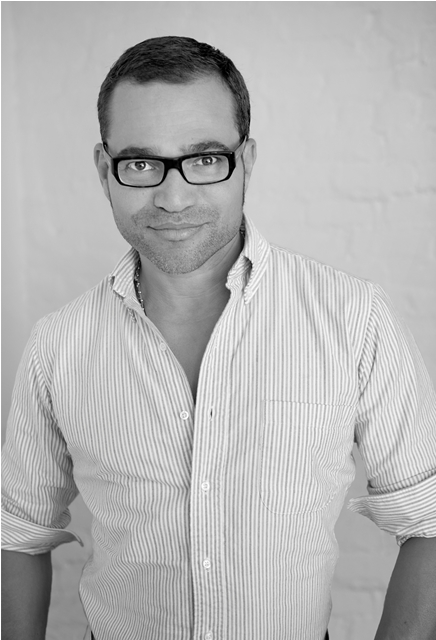 Born in southern France Christian Lacroix began sketching historical costumes and fashion garments at a young age. Studying Art History at the University of Montpellier he followed on to study at the Sorbonne in Paris and museum studies at the Ecole de Louvre. Whilst finishing his studies, Lacroix met Jean-Jacques Picart a press attaché for haute couture houses. Picart helped Lacroix in securing a job at Hermés as an illustrator focussing on colour schemes and the execution of designs. He then went onto working as an assistant for Guy Paulin in 1980. Succeeding this, Lacroix started working at Jean Patou and spent five years as chief designer of haute couture before opening his own house in 1987.

Reviving Paris couture, Lacroix used a flouncing, textural mix with a style of theatricality. With his background in historical costume, he made the headlines with his fantasy, opulence and introduction of the puffball skirt, flower rose prints and low necklines.

The nineties saw Lacroix start up a number of diffusion lines as well as a perfume. The noughties saw the launch of a children’s line and a female lingerie line. 2002 – 2005 saw Christian Lacroix as creative director for Emillio Pucci which was during the time Lacroix designed the new uniform of Air France staff crew. 2005 saw the company bought out by Falic who intended an ambitious restructuring plan. Unfortunately in 2009 the house; Christian Lacroix went in administration.

Massively reducing the company’s organogram, the brand survived; the suspended the Haute Couture and ready to wear and focused on menswear. They also launched Christian Lacroix Eyewear, Stationary, Fabrics and pursuing Lingerie.

In the meantime Mr. Lacroix left and Sacha Walckhoff was appointed creative director