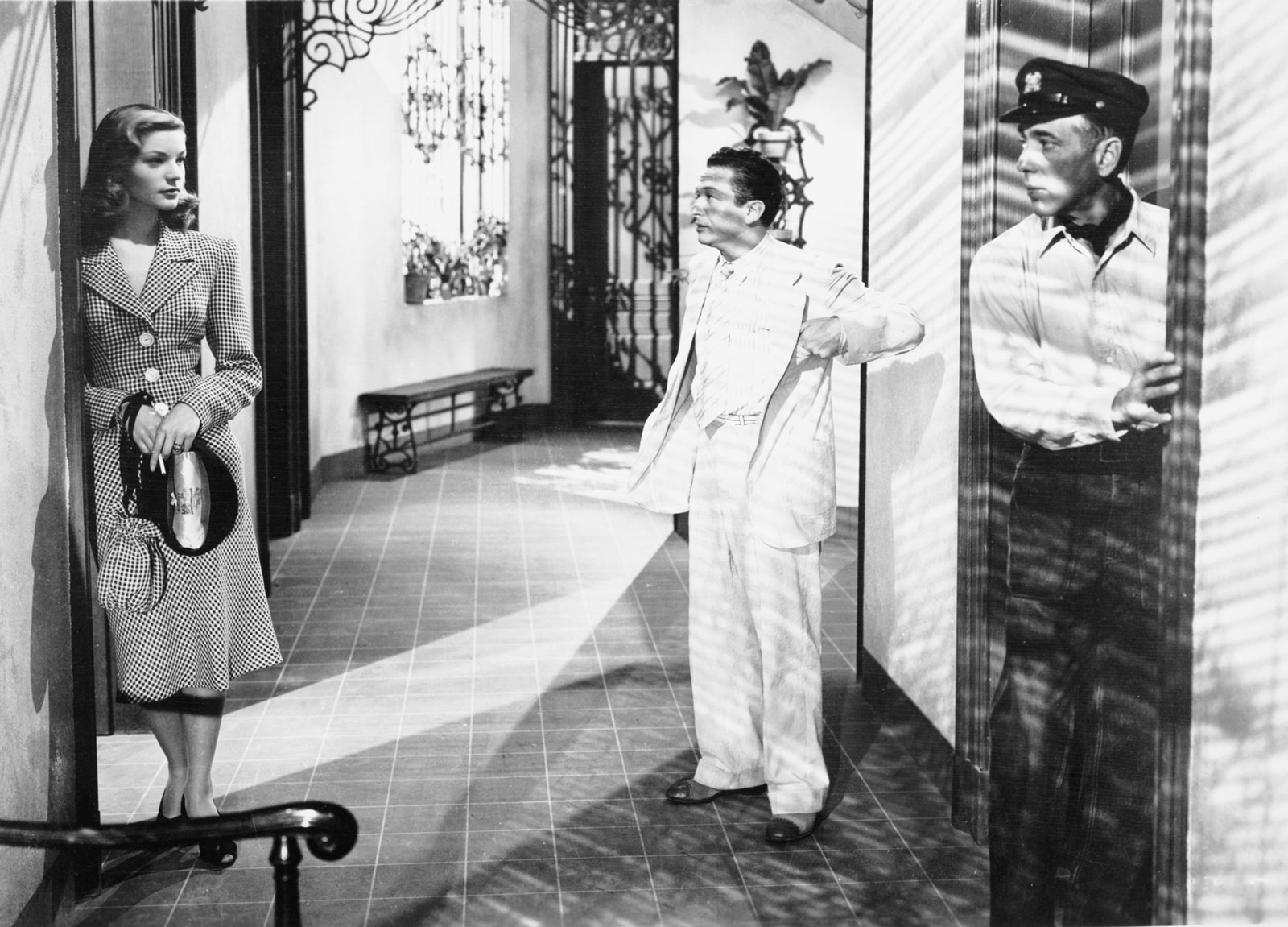 Fashion model Lauren Bacall was spotted on the front cover of Harper’s Bazaar by the wife of film director Howard Hawkes, who urged her husband to cast her in the this film. And so began the glittering screen career of one of the most glamourous actresses in The Golden Age of Hollywood.

Milo Anderson, who was an important costume designer at Warner Brothers, designed the gowns for this film, and it became one of his most talked about endeavours due to the glamour and sophistication in these designs. With Humphrey Bogart and Lauren Bacall sharing the screen, how could it have been anything other than beautiful?