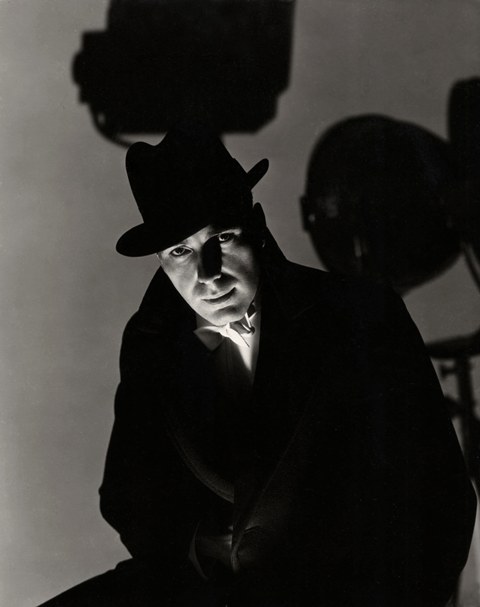 Humphrey Bogart’s famous feature Casablanca (1942) created the style signature that has been cemented in the minds of fashion and film lovers alike: the iconic image of Bogart wearing a fedora and trench coat. Aside from his defining look, the key to his manner of dressing is an eye for detail. Bogart wore a mix of neckerchiefs, ties and bowties, always paired with a pocket square.

The star also aided in giving double-breasted suits a surge of popularity. Paired with his iconic style, the actor also delivered some of the most quotable lines in cinema: “Here’s looking at you, kid.”

The actor was born on Christmas day in 1899 to Dr. Belmont DeForest Bogart, a surgeon, and Maud Humphrey, an illustrator. The Bogarts lived in a comfortable Upper West Side apartment. After being expelled from private school, Bogart pursued his love for the sea and joined the Navy in 1918. When he returned from service, he got a job at World Films and made his stage debut with one-line in the play Drifting.

Bogart’s early film roles became a series of crime dramas, with the actor typecast as a gangster. The roles required a string of crisp suits; Bogart often wore his own suits to ensure he was always sharply dressed, as he felt the Warners costume options were cheap.

In 1938, Bogart began his third marriage, to actress Mayo Methot. It was a turbulent affair; with Methot constantly paranoid that Bogart was being unfaithful. Methot’s fears were realized when Bogart met Lauren Bacall on the set of To Have and Have Not (1944). Bogart and Bacall’s chemistry was clear, on screen and off. Bogart divorced Methot and married Bacall in 1945. The couple also starred together in The Big Sleep (1946), Dark Passage (1947) and Key Largo (1948). Even in candid pictures taken with Bacall, Bogart was always immaculately groomed, wearing crisp white shirts and slacks, with a cigarette in hand. Bogart went on to star with Katharine Hepburn in The African Queen (1951), the actor’s first technicolor film. The role won Bogart an Academy Award for Best Actor.

Aside from his on screen successes, Bogart was also a founding member of the Rat Pack. Frank Sinatra was Pack Leader, Bogart was Director of Public Relations and Bacall, referred to as Baby by Bogey and the rest of the Rat Pack, was Den Mother. When asked what the packs purpose was, Bacall simply stated, “to drink a lot of bourbon and stay up late.”