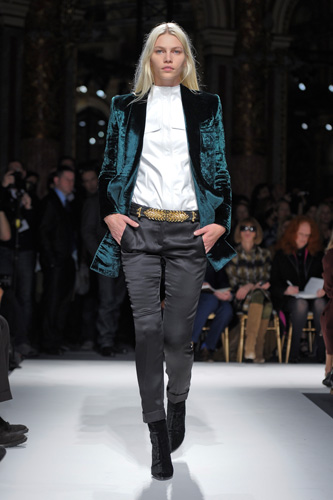 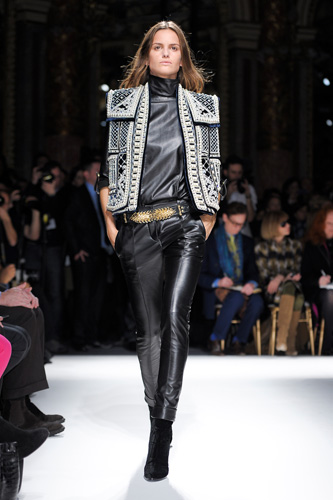 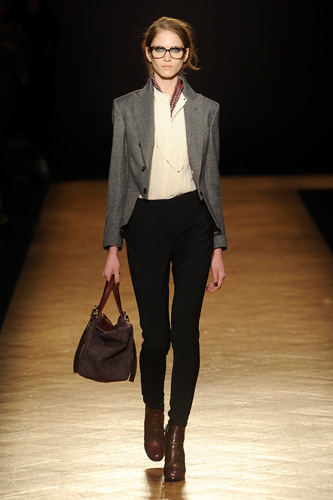 Skinny is a type of silhouette which is created through garments that hug the body of the wearer fitting it to them. This silhouette is most typically given to a trouser garment which hugs at the ankles. This type of silhouette announced itself from as early as the 1800s in “pantaloons”. Taking on this silhouette a “drainpipe jean” was worn tightly to the legs rebelling against the norm in the 1950s and 1960s again reappearing for the late 1970s. The 1980s proved to be popular for the skinny jean too showing the starting point of the lighter coloured skinny jean which would be present in the early 2010s.

This type of jean may be worn with flat shoes, boots or heels but for a more casual look trainers such as converse can be worn.