The 1950’s was a historical time, with the crowning of Queen Elizabeth II, the re-election of Winston Churchill and Britain repairing the damage of the Second World War. It was also a historical time for fashion and film, with icons such as Audrey Hepburn being dressed by Hubert de Givenchy in the classic film Breakfast at Tiffany’s, Marilyn Monroe as the sex symbol of the decade bringing glamour on screen with princess gowns and Grace Kelly with her celebrated wedding to Prince Rainier of Monaco. This decade also held the popular art movement Pop Art in both Britain and America.

Pop Art as a form is similar to Dada as it aims to represent cultural ideals in an unexpected direction. It is a rebellion to the periods of fine art and usually places unrelated objects together in order to display a sense of irony about culture and society. It introduced a sense of optimism after the post-war consumer boom of the 1950’s and coincided with the globalization of pop music and youth culture. Pop Art was fun, colourful, and young and allowed a new freedom to abstract expressionism.  In contrast to the limited audience of fine art, Pop Art was in advertising and movie posters across the globe.

The American Pop Art portrayed the celebrity consumerism lifestyle in which they were living, however the British Pop Artists used their artworks to view and portray the humorous lifestyle in which the American’s were living. In the 1950’s the American artists Jasper Johns and Robert Rauschenberg developed the style of the movement by painting this consumerism in the everyday life of American’s. However, Johns and Rauschenberg’s art is distinct from the classical American Pop Art of the 1960’s, and is classed as Neo-Dada. 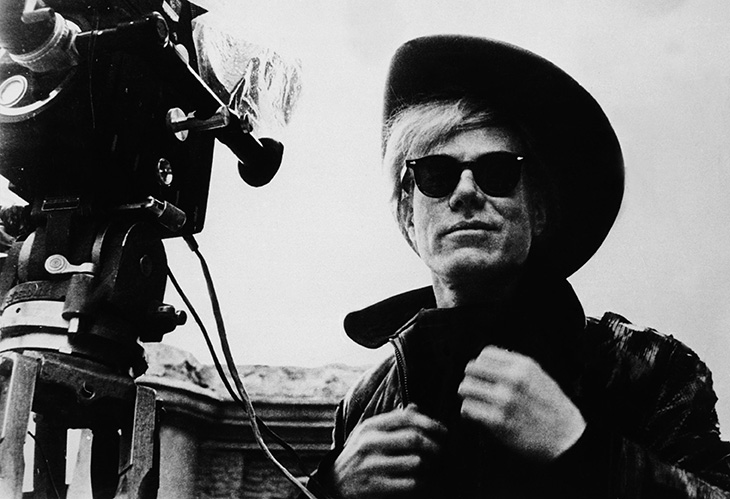 It was the artists Andy Warhol and Roy Lichtenstein who created the style of art as we know it today. Lichtenstein chose to base his work on the comic book strip style, using bold lines and vivid colours to portray his dramatic works, whilst still injecting the important use of humour and parody to his style such as in his most famous work The Drowning Girl 1963.

Andy Warhol is probably the most famous name of Pop Art and made his name in art by creating works which explore the relationship between artistic expression, celebrity culture and advertisement. His works are still sought after and include some of the most expensive art works ever sold. He became very successful in the 1960s where he began to make paintings if iconic American objects such as dollar bills, Campbell’s’ soups and Coca-Cola bottles, and celebrities such as Marilyn Monroe, which is still one of the most iconic images of her. His words are also famous and his quote on Coca-Cola about consumerism and celebrity popular culture is still repeated all across the globe,

‘What’s great about this country is that America started the tradition where the richest consumers buy essentially the same things as the poorest. You can be watching TV and see Coca-Cola, and you know that the President drinks Coca-Cola, Liz Taylor drinks Coca-Cola, and just think, you can drink Coca-Cola, too. A Coke is a Coke and no amount of money can get you a better coke than the one the bum on the corner is drinking. All the cokes are the same and all the cokes are good. Liz Taylor knows it, the President knows it, the bum knows it, and you know it.’