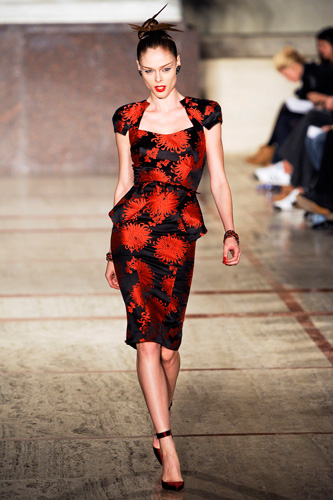 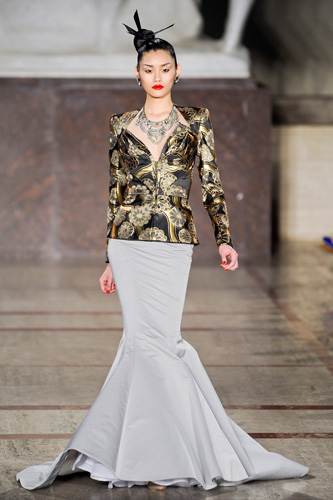 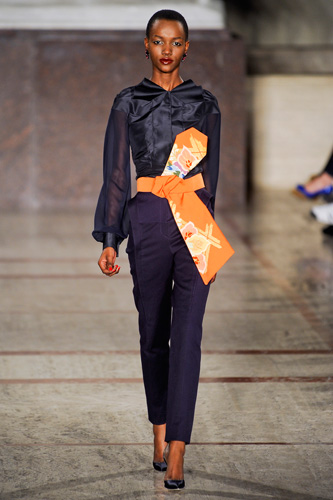 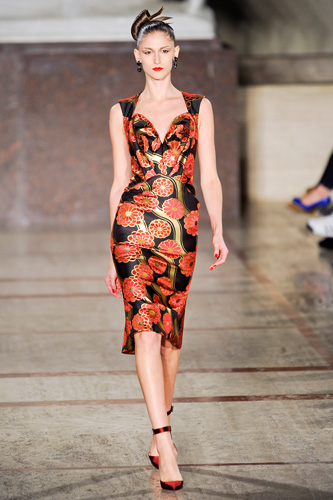 Orientalism in Fashion was a clear movement away from the restricted lines of the Victorian Age. With the exotic colours, patterns and fabrics being brought over from the East the idea of luxury developed with designers such as Poiret and Bakst liberating fashion and introducing the exquisite culture of the East into the West.

From the seventeenth and eighteenth century discoverers were entranced by the culture of the East and with the introduction of universal expositions, the nineteenth century saw products from the East being shipped into the West. Silks from China, Kimonos from Japan and shawls from India were just some of the exciting imports into the West. The East offered a way of dress which the West’s idea of structure and tailoring were strangers to, with the wrapping and the untailored garment flowing across the body.

Poiret is celebrated for liberating the Western woman from the tyranny of corsets and into the freedom of loose silk’s and cloths with vivid patterns creating the trend of Orientalism. This transition from pale to vivid was inevitable from the developing imports and exports of the Western world. Poiret became the most exciting couturier in the years before the First World War as he not only designed imaginative clothing he introduced a new lifestyle for the Western woman. His garden in Paris became one of the most famous places in Fashion as it was the setting for Poiret’s famous celebrations including the notorious Thousand and Second Night in 1911, where all the guests arrived in exotic fancy dress. He furthered his career by travelling across Europe in 1914 before the outbreak of War forced the end of his design age. 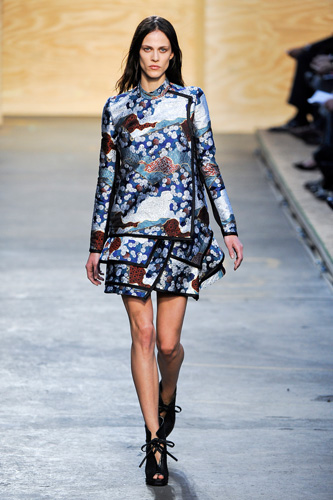 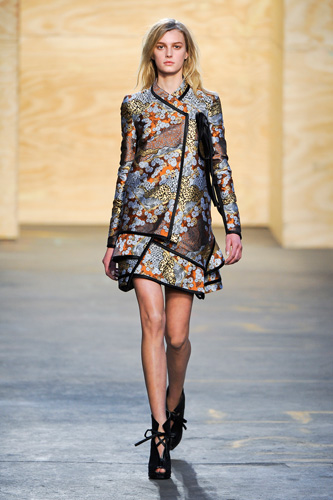 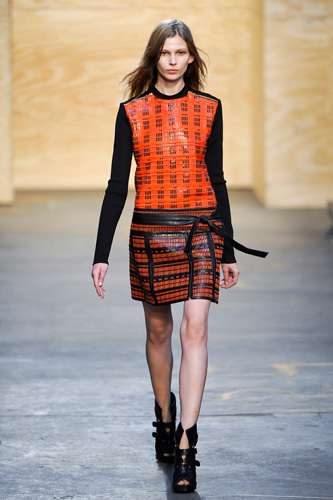 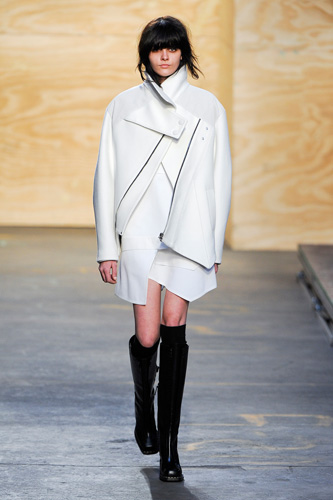 However, Orientalism has never truly been over, with designers fascinated still by the Eastern culture of clothing, the trend is far from over, with designers returning to the East for inspiration throughout the twentieth and twenty-first century. Proenza Schouler, Balmain and Zac Posen are just a few names whose Autumn/Winter collection of 2012 returned to Orientalism with a wealth of exquisite ideas, introducing elaborate obi belts, brocaded kimono jackets and embroidery rich with oriental motifs.