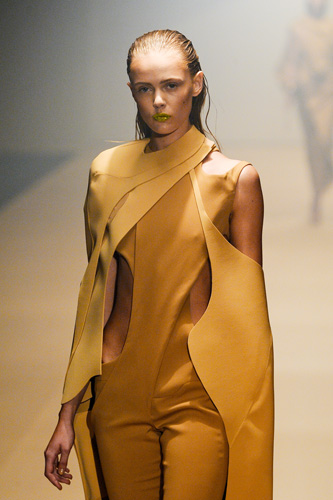 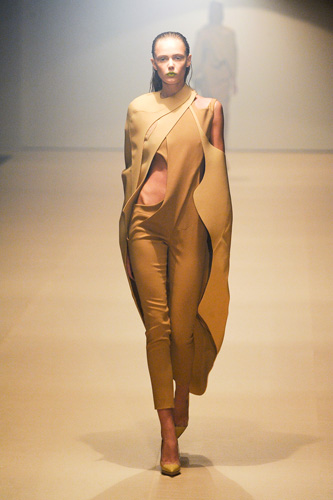 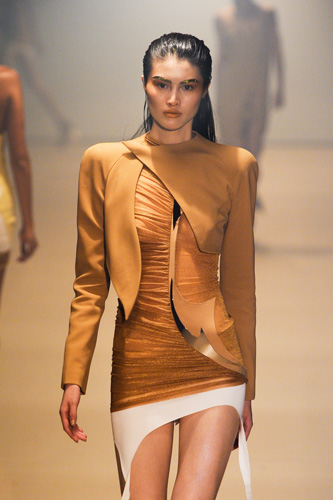 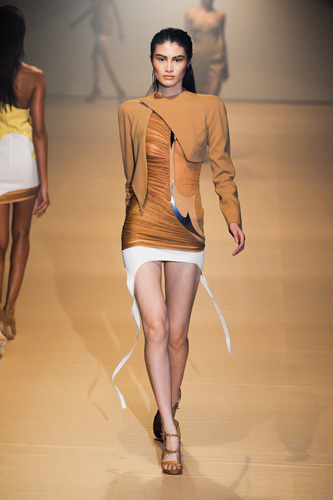 The Magical Realist writer Gabriel Garcia Marquez is best known for the art and literary movement with his book ‘One hundred years of solitude’ written in 1967. However, Magical Realism as an art period began before that with the art critic Franz Roh in 1925, defining the movement separate from Surrealism as it explores the existence of objects in reality rather than psychological imagination.

The aim of magical realism is to play with the ideals of reality by introducing elements of fantasy; however these fantastical elements are portrayed as ordinary within the creation of literary texts or art works. Key artists of the art period include Felice Casorati, Antonio Donghi and Edward Hopper who experimented with the style and subjects of Magical Realism. 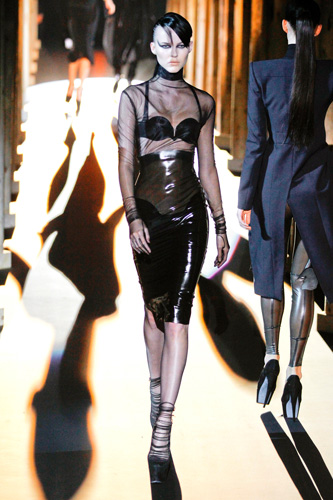 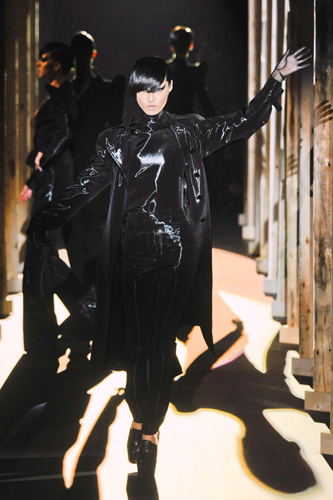 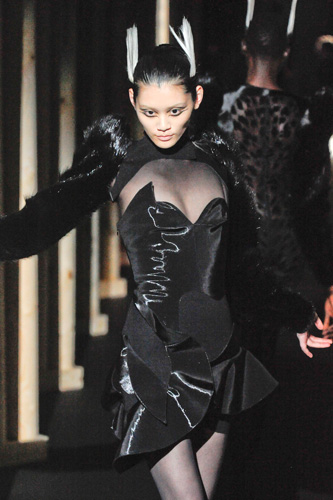 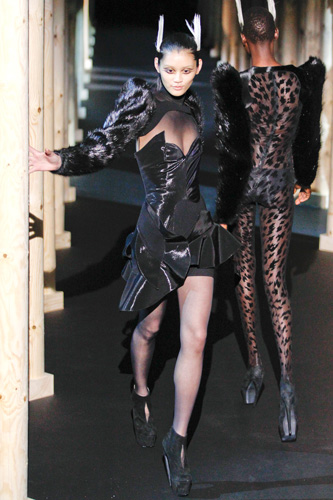 Modern fashion houses are still exploring the ideals of Magical Realism. Tata Christiane was directly influenced by Gabriel Garcia Marquez’s text One Hundred Years of Solitude and the designers, Julie Bourgeois and Hanrigabriel, have created pieces which explores ‘the disturbed soul’ adding element of the absurd, decadent, excessive and extravagant. Other big fashion houses have experimented with Magical Realism, including, Chanel, Lanvin, Rodarte, Rick Owens, John Galliano, Dries Van Noten and Marc Jacobs, and will continue to create new angles on this extraordinary artistic perspective.