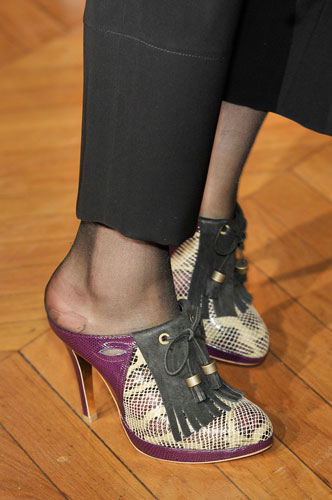 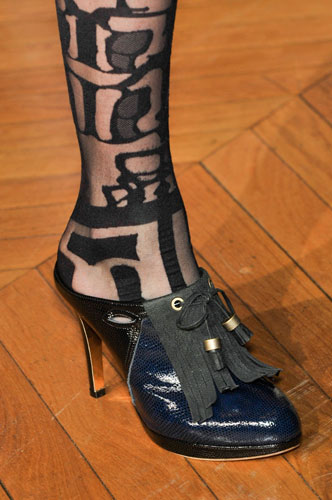 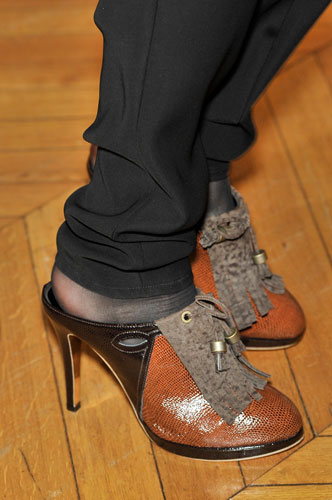 A clog is a type of shoe always made or partially made from wood. Clogs originally were made as protective clothing for farming, mining and other labour works, popular when the industrial revolution began and workers needed strong footwear. Some clogs were part of specifoc cultures, especially Swedish. Clogs were also used as Dance costume as they mark a tapping noise when walking in them.

English clogs were made as far back as roman times and were traditionally made as a shoe with the sole being wooden and the uppers being made out of leather usually nailed under the wooden sole.

In the 1970s clogs were very popular with subculture groups called hippies and with music group Abba who famously worn clogs. In the 1990s clogs became extremely popular with women in the fashion world. It wasn’t until 2007 that they made a comeback in Viktor and Rolf’s collection.