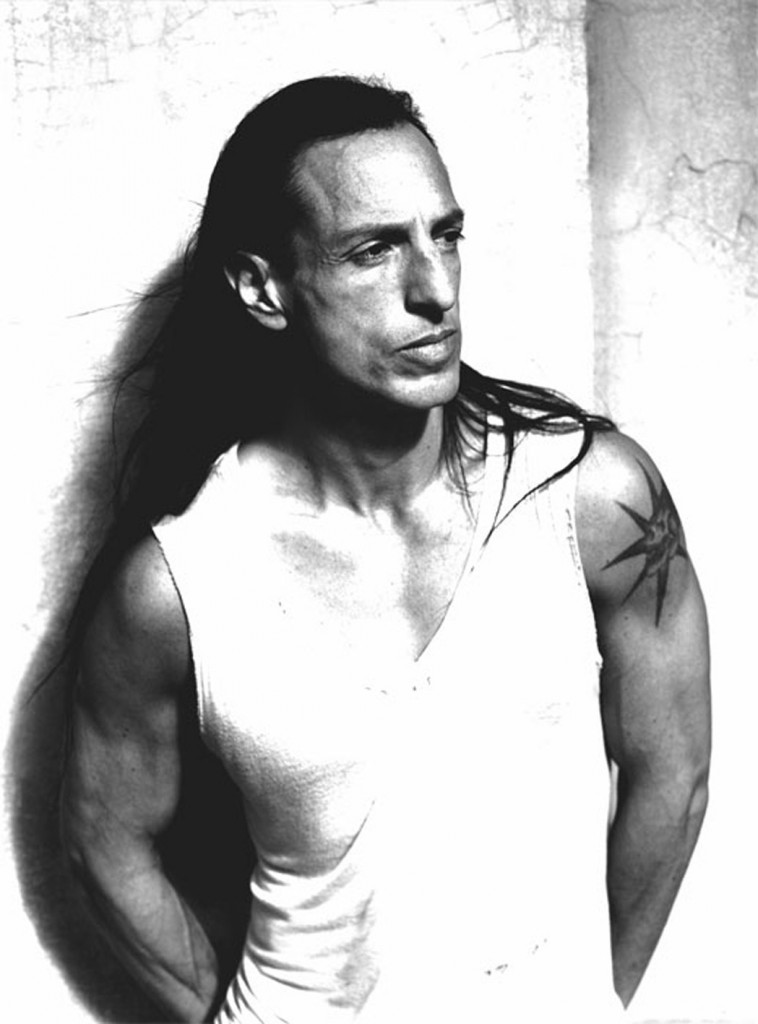 Raised in California, Rick Owens learnt his craft studying a pattern making course at Otis/Parsons. Dropping out, he began to work for sportswear and knockoff houses around L.A.

Owens launched his own label in 1994. Originally he sold his designs exclusively to Charles Gallay, an L.A boutique that stocked Martin Margiela, Thierry Mugler and Azzadine Alaïa. In 1999 he extended his stock to Barneys and by 2002 he was awarded the Perry Ellis Award for Emerging Talent by the Council of Fashion Designers of America. In 2007 he was awarded the Cooper-Hewitt National Design Award for fashion design, as well as The Rule Breakers Award from The Fashion Group International.

Owens showed in New York Fashion Week in 2002 for the first time. Sponsored by American Vogue, they also featured him in a spread in the magazine.  The same year saw Owens appointed as Artistic Director of Revillon, the luxury furrier. Owens then left L.A and moved to Paris and began showing his own label’s collections. Showing in Paris also marked the beginning of a long collaboration with stylist Panos Yiapanis working together on his catwalk shows.

Owens opened his first boutique in Paris in 2006, this also saw the debut of his furniture collection, the Rick Owens store in Tripeca NYC in 2008, followed by stores in Mayfair London and Ayoama Tokyo in 2009 and in Seul and Hong Kong in 2010.

Owens released a hardcover coffee table book in October 2011 celebrating his career. The book was designed completely by him. Shortly after, Owens collaborated with German artist Horst Egon on a furniture collection. The work was presented in London at RCM Gallery.

Rick Owens style has been described as ‘glamour meets grunge’. He described it himself as “it’s about an appreciation of teenage angst without actually having the angst”. With a sense of rock couture, his long T-shirts, asymmetric dresses and wearable designs have been seen on Kate Moss, Madonna and Courtney Love.