Originally growing up in Gibraltar, John Galliano moved with his family to London in 1966.  After attending Wilson’s Grammar School for Boys, Galliano went on to study textiles at City and East London College.  After securing a place at Central Saint Martins, Galliano flourished. His graduation collection in 1984 was entitled ‘Les Incroyables’ and featured in Vogue’s column ‘Spy’. Describing Galliano as a ‘modish costumier, with a preference for romanticism and androgyny’, Browns also noticed his talent displaying his whole graduation line in their windows.

With a first class degree and a growing reputation Galliano launched his own label in 1984 and two years later obtained  financial backing from Peder Bertelson.

In 1988 and again in 1994 Galliano was named British Designer of the Year. However, Galliano had to endure struggling times. Losing his financial backers, he was unable to show for several seasons.

With his financial circumstances dictating a new direction, Galliano bought out a diffusion line, Galliano’s Girl in 1991. This was followed by another cheaper line, Galliano Genes.

Galliano moved to Paris out of frustration in 1994, but still suffered financial difficulties almost having to declare bankruptcy on several occasions. However, the fashion community did help. Critics and editors found work for him and models including Kate Moss would model for him for free.

In July 1995, after months of speculation, Galliano was appointed the successor to Hubert de Givenchy as Head of the French couture house, Galliano made history as the first British designer to be appointed as the head of an established house.

Immersing himself in the house of Givenchy, Galliano presented his first couture show at the beginning of 1996. He impressed not only the critics, but LVMH, the business who owned Givenchy. Galliano was transferred to Christian Dior less than two years later and appointed design director. He replaced Gianfranco Ferré, debuting his first collection in 1997. 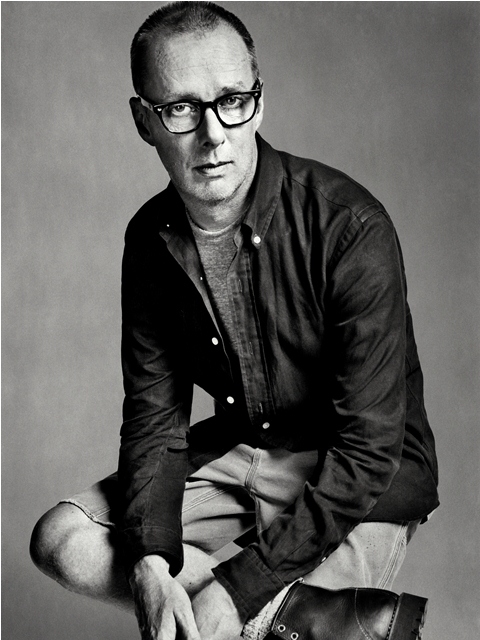 Galliano remained successfully at Dior until 2011 when a video emerged of him making anti-Semitic remarks. After being suspended from Dior, he was dismissed from the company in March 2011.

Regardless of recent negative press, John Galliano is known for his romantic style. Constantly reinventing, he is in love with fabric. Receiving constant critical acclaim, Galliano has the ability to make old themes and styles contemporary.