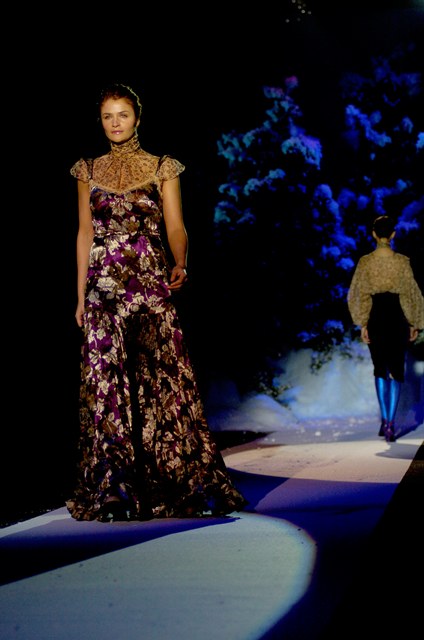 Helena Christensen was born in 1968 in Denmark and is to this day one of the worlds most successful supermodels. She has also successfully turned her fame into a brand and now also works as a designer and photographer.When she was 18 Helena won the Miss Denmark crown and went on to represent Denmark in Miss Universe, soon after this she left home in order to pursue modelling in Paris. Her success as a model has been ceaseless ever since. She has appeared in the cover of many Hugh profile fashion magazines including Vogue, Elle, Harper’s Bazaar and W and in prestigious campaigns for designers such as Chanel, Versace, Lanvin, Prada, Hermès, Valentino and Karl Lagerfeld.

She famously appeared in a campaign hung in Times Square. The 20 x 40 foot billboard featured her bare except for ‘a strategically places banana leaf’.

Along with many of the great supermodels Helena was one of the signature Victorias Secret Angels and appeared In their catalogue and in their television commercials. She has been a spokesperson for Revlon cosmetics for many years.

In 1991 Helena starred in a music video for a Chris Isaak’s song ‘Wicked Game’. The video was later featured on MTV’s ‘Sexiest Video of All Time’ list and in VH1’s ’50 Sexiest Video moments’.

In 1999 became the creative director of recently launched Nylon magazine. She also launched her own clothing line, Christensen & Sigersen with close friend Leif Sigersen. The two had previously run a store together, Butik, in New York’s West Village.

Christensen has continued modelling and has recently graced the covers of Spanish Vogue, Harpers Bazaar and Elle.