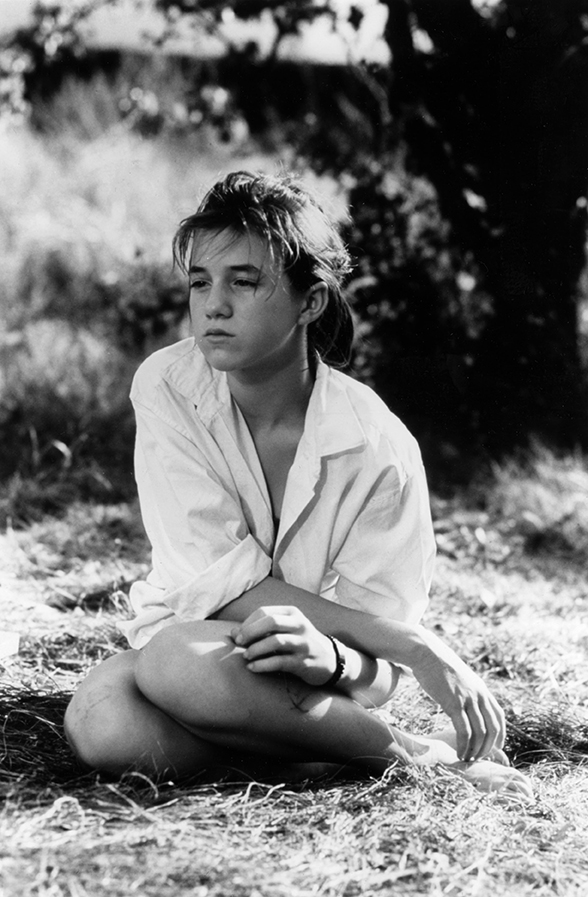 The muse of Balenciaga creator many times over and renowned actress and musician, Charlotte Gainsbourg has captivated Europe for many years with her French chic look. It has been said that she is: “a girl, who looks like a boy, who looks like a girl”, this by all means is a compliment for Charlotte’s painless natural beauty that invokes the true cool Parisian.

Charlotte Lucy Gainsbourg was born on the 21st of July 1971 in London, but grew up in Paris with famed French singer-songwriter, Serge Gainsbourg and Jane Berkin, actress/model who the Hermès Berkin bag is named after.

Coming from such a cool and effortlessly Parisian family clearly instilled her uncomplicated charm, and flourished whilst she attended school in Paris and later college in Switzerland. Her taste for entertainment first came in 1984 opposite Catherine Deneuve in the film, ‘Paroles et Musique’ and two years later won a Cesar Award (think BAFTA) for ‘Most Promising Actress’ in ‘L’effrontée’ . Her more serious roles include the 1993 cult favourite, ‘The Cement Garden’ , a film that explored incest and grief. Her choice for staring in independent, non-blockbuster type films has earned her a steady career, working with top directors and actors alike.

More recently Charlotte has starred opposite Kirsten Dunst in ‘Melancholia’ (2011) teaming with director Lars Von Tier again after 2009’s Antichrist whilst this year opposite Pete Doherty and Lily Cole in, ‘Confession of a Child of the Century’.

Her appeal across the Silver Screen has also transcended sonically with three albums produced since 1986. ‘Lemon Incest’, a song she performed with her father. Her second album, ‘5:55’ in 2006 was released to critical acclaim in France, reaching the number one spot.

Charlotte’s style is a double edged sword. She, in daytime retains a casual chic look, adopting jeans or tailored loose trousers of a basic button down or slim T, it’s androgynous yet retains subtle femininity which she dons with little to no makeup, complimenting her earthy tones. At night, she transforms into a modern powerhouse of French fashion with Balenciaga and Chanel, the penchant choice when she attends premiers and parties.

Her special relationship with Balenciaga is related to Head Designer, Nicolas Ghesquiere who said to Tom Ford: “There came a moment when I realised, I’m thinking about Charlotte when I’m designing. So she is very influential.” She is often seen in the famed French house’s creations, covering from head to toe. This is because her style incorporates Balenciaga’s ideal women, slender with a slight masculine edge but still retains an unconventional, timeless beauty. This was shown in the first ever perfume product from the company, with Charlotte staring in the campaign.

Outside of her career, Charlotte enjoys her family with partner, Yvan Attal, a French-Israeli actor/director whom she has three children with.

Charlotte Gainsbourg seems as relaxed as her career, a constant shy retrospective with a glamour streak that lies within. However, her style radiates confidence and a woman who seems sure of herself and her talent.