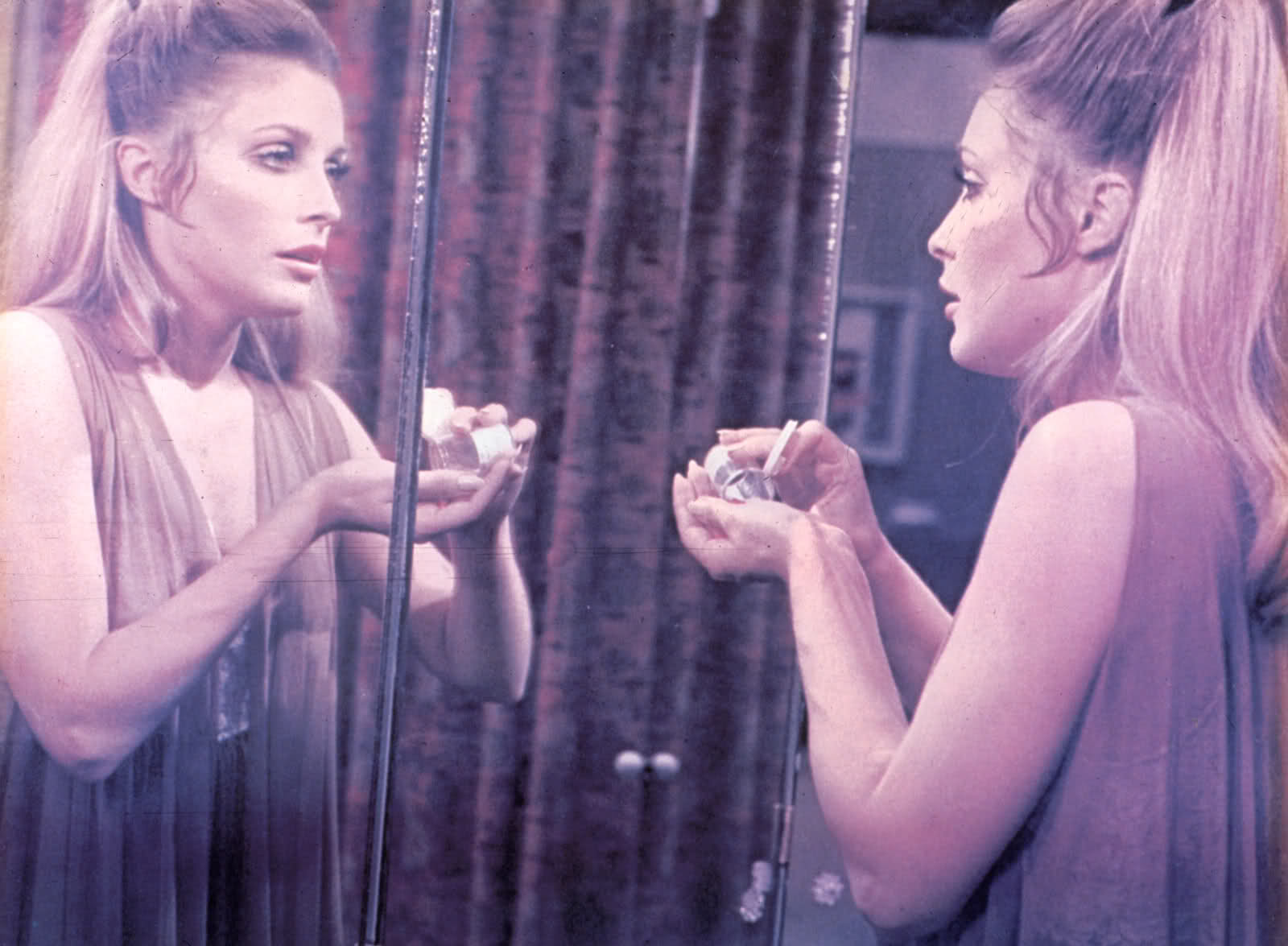 This ultra feminine 1960s film based on a Jacqueline Susann novel of the same name, focuses on the lives of 3 girls from small time America who dream of making it big and follow that dream despite the cost. They get mixed up in the darker side of Hollywood and the controversy of the films issues in the 1960s, drugs, abortion and depression, ensured its cult following and success.

The clothes almost mirror the women’s situation in life, going from plain, non-descript clothes to big hair, heavy makeup and glamorous couture. The fall of these women are once again mirrored in their dress when Anne Wells returns to her home town, defeated by success and “Dolls” taking nothing of the glamour with her but her fur coat. The influence of the movies vintage fashion was so strong that it is said to have influenced last year’s Mulberry Neely bag, named after the character Neely O’Hara.