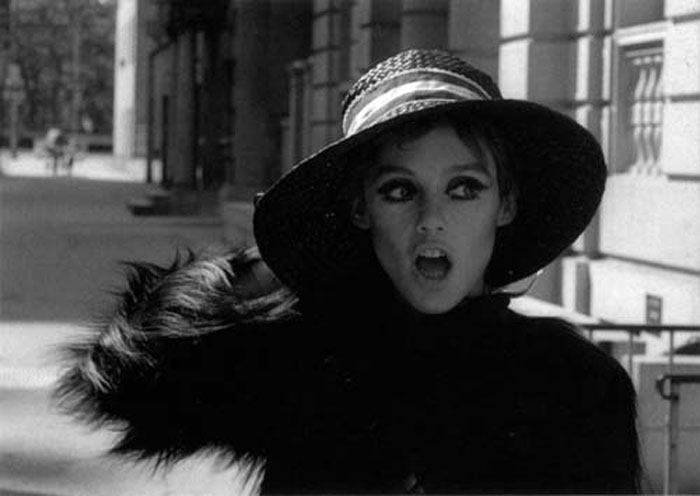 This Avant-garde cult classic centres around the life of its star, Edie Sedgwick. Although not a documentary, it is very closely linked to the events of her past. Dubbed Andy Warhol’s superstar, the model and actress starred in many of his short films in the 1960s, was an ‘it’ girl of the Sixties and Vogue magazine named her ‘the youthquaker’, important in leading the youthquake movement. It is for this reason that the fashion in this film championed the 1960’s mod, pop style with heavy eye make-up, straight-neck smock mini dresses, jumpsuits and her short hair with strips of silver and blonde.

The film showed the counterculture that Sedgwick embodies and her New York days are shot in black and white, showing the cool glamour of the drug pop days where she was becoming an icon and muse. Her life in her hometown of California was shot in all the colour of the 1970s pop culture, reverting back to her happier days when she didn’t battle with depression or drug addiction. The costume was designed by Betsey Johnson, an leading designer in the youthquaker phase and one whose retro designs still take us back to the 1960s.