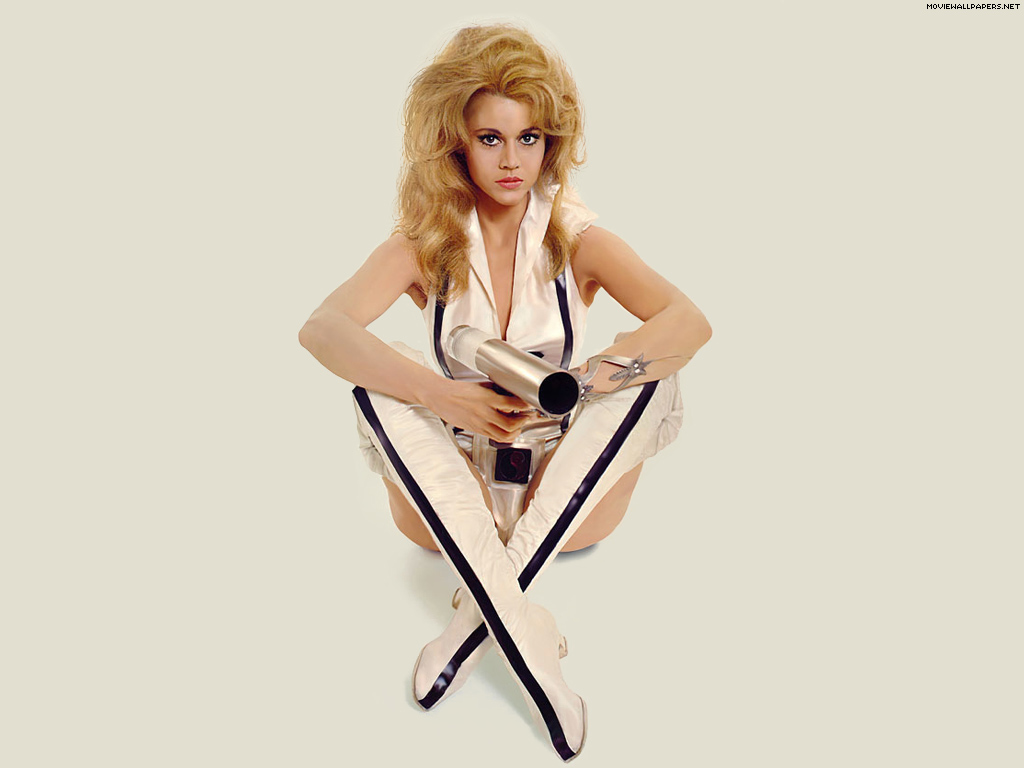 This cult classic is noted for the opening sequence in which Jane Fonda performs a striptease in zero gravity. The costumes, designed by Paco Rabanne, were the epitome of what we still consider futuristic dress; PVCs and leather, chainmail crop tops and plastic leotards, as well as embodying the essence of 1960‘s pop culture. We see nods to it in more recent films such as the Fifth Element and spoofs like Austin Powers. Where this kind of costume would not be copied directly, it definitely serves as inspiration for many designer collections over the years.