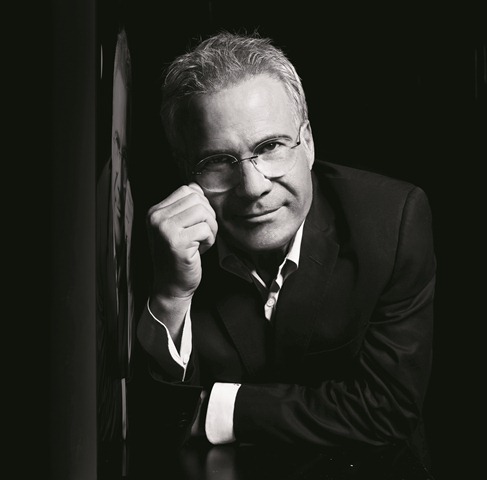 During the early sixties Pignatelli honed his skills becoming more familiar with the techniques and secrets used in men’s tailoring. In 1966 Pignatelli moved to Turin and carried on working in various studios increasing his skills.

In 1973, Pignatelli launched his eponymous label. With a small number of employees, he produced his first collection which paid particular attention to tailoring. The handmade collection debuted in Turin in 1980. The show featured a bride and groom on the runway with the emphasis on the groom. With the fabrics, colours and lines, Pignatelli  showed that wedding clothes did not have to revolve exclusively around the bride. This started a collection of haute couture for men for the first time.

In 1984, Pignatelli’s collections started selling across Italy. Almost ten years later, in 1993, Pignatelli showed his men’s collection in Milan. The success of the collection encouraged Pignatelli to adopt some industrial techniques to handmade clothing, which resulted in the Company offering custom-made clothing for celebrities and valued customers. 1993 also saw the Company open a flagship store in Matosinhos, Portugal.

In 1995, Japanese company Marubeni Corporation acquired the business and opened a first store in Tokyo. The same year Pignatelli introduced shoes, lingerie and  accessories and launched a couture bridal line.

1995 also marked the affiliation between Pignatelli and the Juventus football team, for whom designed the official kit. Pignatelli followed this up by designing for the Italian National Football team.

In 1996, the Company extended its international presence opening stores in Turin and Barcelona.

Pignatelli’s Company now has more than twenty collections including accessory and home ware lines. Renown for his craftsmanship and sartorial excellence, Carlo Pignatelli’s style of tailoring has also given him distinction. Revolutionising bridal and formal wear, his creativity makes him an icon in men’s attire.