The exhibition opening at the National Portrait Gallery on February 11th, is the culmination of a five-year process of curating some of the most significant works to have graced the pages of one of the most influential and avant-garde magazines in the world on the occasion of its centenary year in 2016. 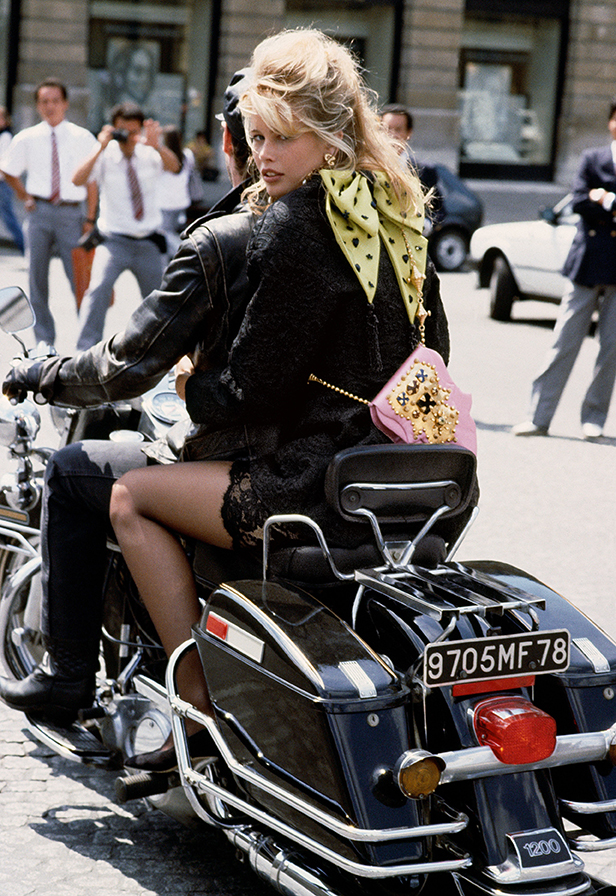 The National Portrait Gallery will house unseen prints and significant photography works by artists who defined the twentieth century with their vision, including Cecil Beaton, Lee Miller, Irving Penn, David Bailey, Patrick Demarchelier, Nick Knight and Mario Testino, amongst others. Thought the editorial flair of British Vogue, spans far wider. Its pages are ones to have deservingly influenced the shaping of design, culture and style over the past 100 years of its existence. From a captivating series of Lee Miller photographs, taken during the Second World War, a 1939 Horst corset which inspired Madonna’s song Vogue, to the impact of the recognisable works of Lucian Freud or Hirst, without forgetting the influencers of their time such as Lady Diana Cooper, Fred Astaire and David Beckham. 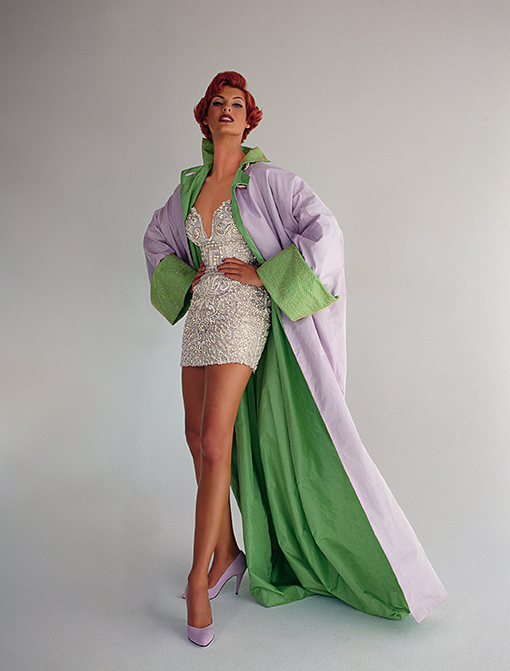 The exhibition comes to show that aside from being a fashion-forward publication, dedicated to nurturing emerging fashion talent as much as designer powerhouses like Dior, Saint Laurent or McQueen, Vogue’s breadth and depth of content of the past ten decades, helped it remain at the cutting edge of photography and design. 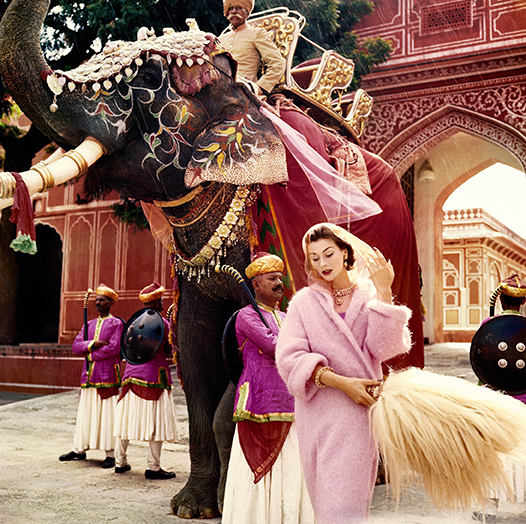 It is with great editorial integrity and grand aesthetic vision, that British Vogue absorbed from the zeitgeist and occupied the significant position of an influencer during the years of ’Swinging London’ in the sixties, the radical seventies and image-conscious eighties, drawing inspiration from the broad and dynamic spectrum of UK’s most exciting periods in society, arts and style, bringing continuous innovation with awareness of what speaks to the reader. Above all, British Vogue redefined the way fashion is captured in a single image, the freedom brought by the theatrical elements, the sex-appeal and unusual take on mundane backdrops. 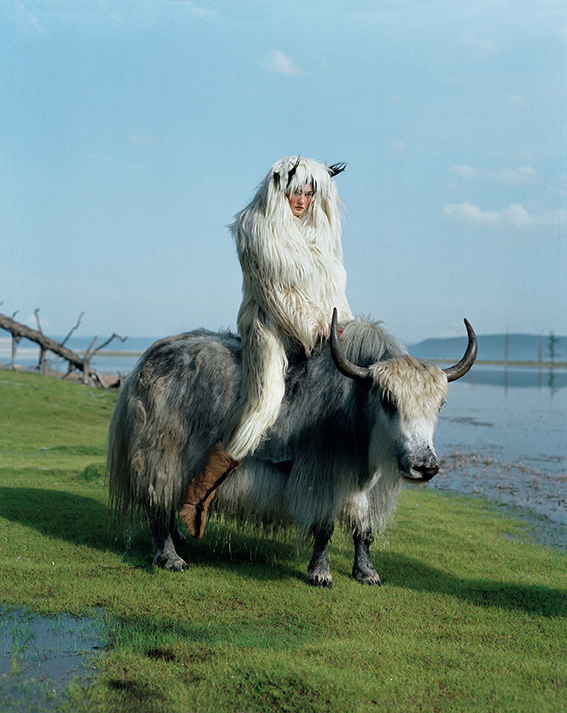 Over 280 prints from the Conde Nast archive and international collections, comprising original magazines and unpublished works, will be brought together for the first time to immerse viewers in the story of a publication that continuously surprised with its fashion narrative in the context of the wider world, through times of war austerity, optimism and the remarkable journey of British Vogue since it’s first authorised edition in 1916.

The Exhibition will be open to the public at the National Portrait Gallery,

A freelance fashion and lifestyle columnist, passionate about words and substance. Joanna is also the founder of a Bespoke Personal Styling Consultancy company, through which she exerts her affinity for cultivating personal style.