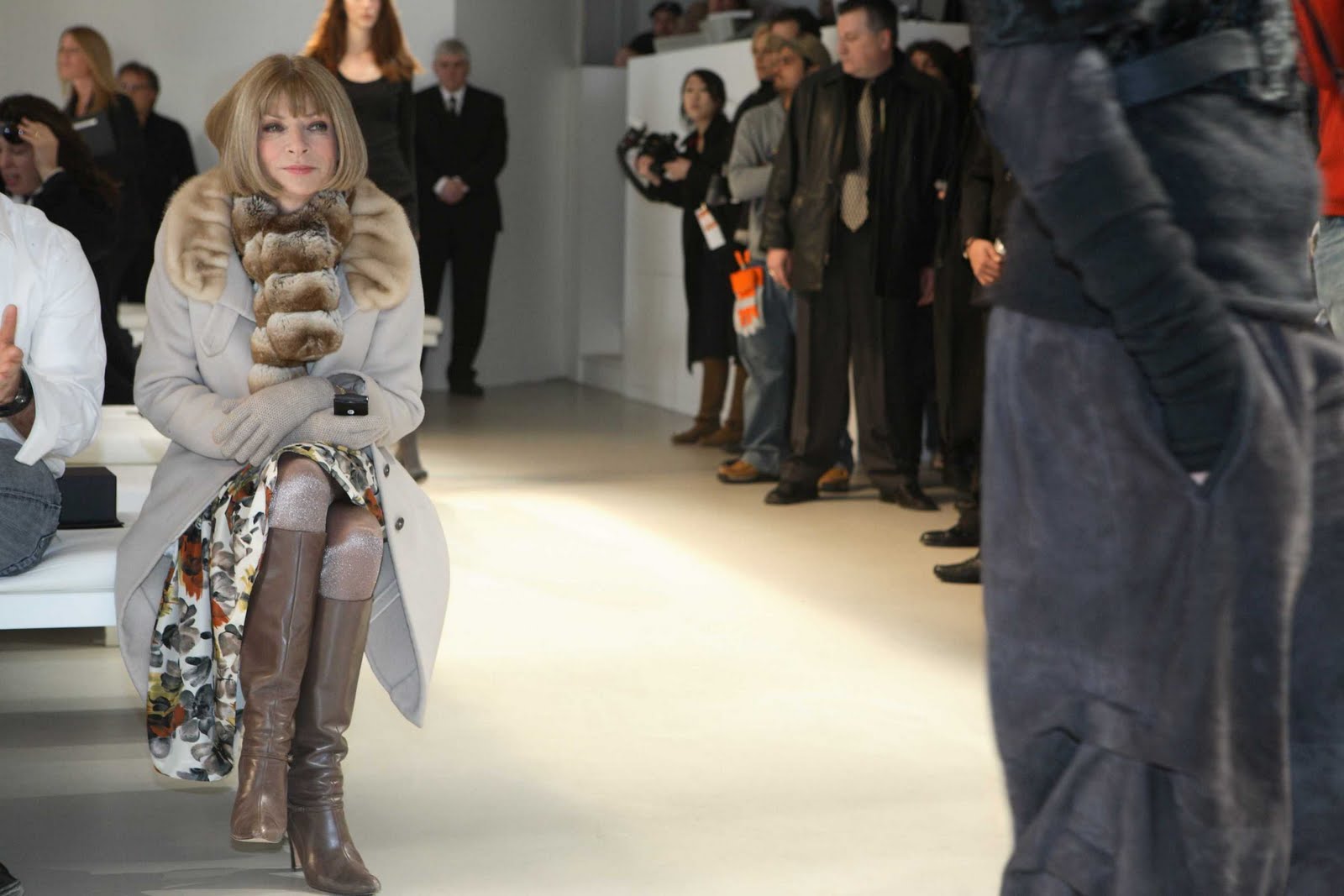 It follows Anna Wintour and Grace Coddington, the magazines fashion director, throughout the development, showing the rumours are somewhat justified when it comes to the iciness of Anna Wintour’s character, and the tempestuous relationship she has with Grace, as she is seemingly the only one with confidence to stand up to the Editor in Chief. Many designers, models and photographers, among other fashion world afficionados, feature in this film.