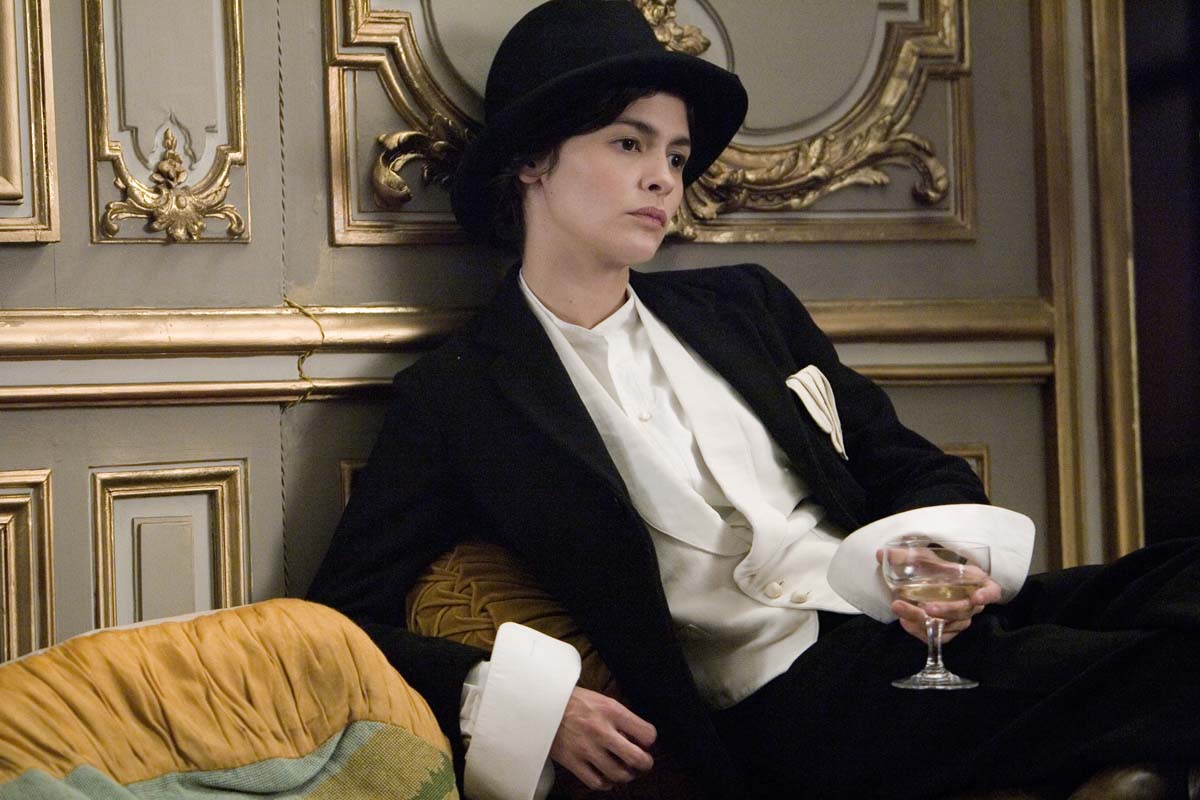 Coco before Chanel is an accurate portrayal of the fashion designers path to fame and how she became known for her iconic label.

Giorgio Armani called her “the most elegant woman who’s ever lived” yet from this film we see that she normally opted for simplicity and comfort over intricacy, much like the clothes of a tomboy. She hated wearing corsets and anything over the top. Her love of horse-riding brought the inspiration for the more comfortable practical “box” jacket and she developed the typical men’s suit into a style that complemented her female form.

The film also brought to light how the concept of the little black dress, which was invented by Coco Chanel, was born. She didn’t have anything to wear to a ball she was attending while on a break at the coast with her lover, so she insisted that she make her own dress. She picked out the black fabric and justified such colour choice by saying that “only black shows off the eyes.”

Coco Chanel was the perfect mannequin for her own creations, a rising star in society and so beautiful that everyone wanted to look like her, she was like an advert for her creations. Catherine Leterrier, the costume designer for the film said on dressing the iconic couturier “She was her own muse. She was self-conscious, and I think that’s very modern. She believed in herself and decided that what was good on her would be good on everybody else. And for those days, when women were subordinated to men and wearing corsets, that was fantastic. She helped women to become free to wear what suits them, not what is the fashion of the time.”