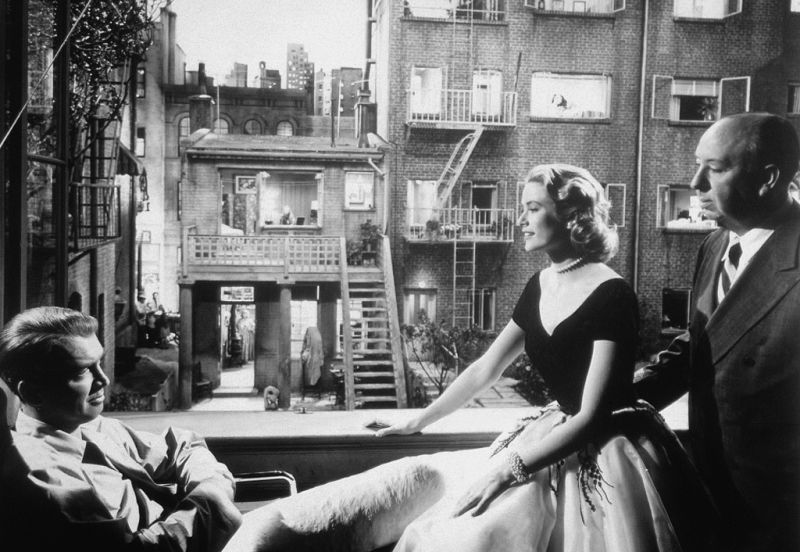 With only 5 costume changes throughout this film, Grace Kelly and costume designer Edith Head still managed to produce an iconic look. They created a ballerina type style with grand tulle skirts and tight tops likened to a leotard. Dior dubbed the look the Y-shape and Hitchcock described it as being something like ‘A snow-covered volcano’. It’s legacy also credits the Hermes ‘sac a depeche’, which was designed in 1935 but didn’t take off until the 1950‘s when it was spotted in this film and became renamed the “Kelly Bag”.