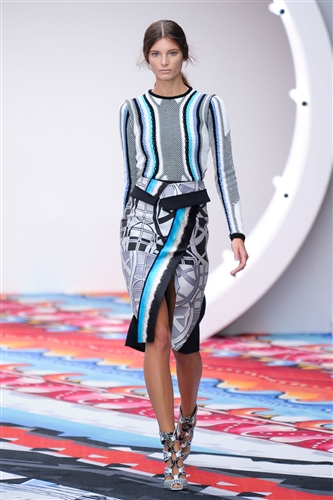 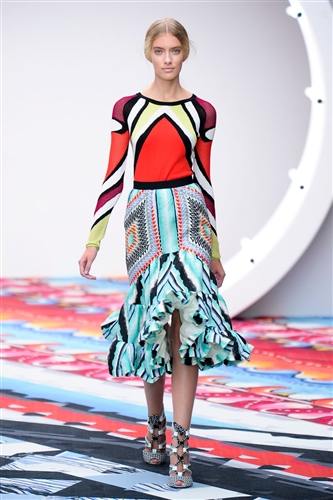 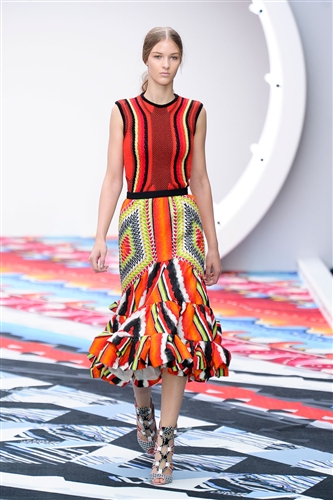 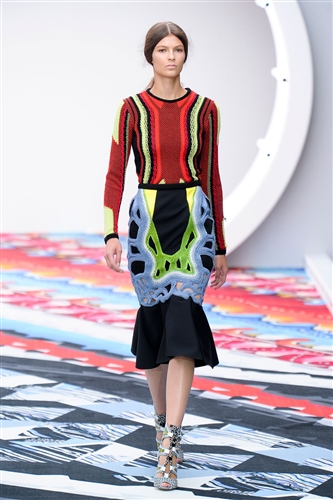 After World War II France was trying to heal the destruction of the city, art critics argue that European Lyrical Abstraction was an attempt to try and restore the artistic image of Paris. Many artists including Georges Mathieu, Pierre Soulages, Nallard, Jean René Bazaine, Doucet, Camille Bryen,Jean Le Moal, Gustave Singier, moved back to Paris to engage in the new wave of art after the war-time, and are all distinguished Lyrical Abstractionists. Lyrical Abstraction was in some ways the first to apply the lessons of Kandinsky, considered one of the fathers of abstraction. For the artists in France, Lyrical Abstraction represented an opening to personal expression. In Belgium, Louis Van Lint figured a remarkable example of an artist who, after a short period of geometric abstraction, has moved to a lyrical abstraction in which he excelled. With exhibitions being held all over the city, Lyrical Abstraction had become popular art movement and reigned the art world until 1957 where Pierre Restany’s New Realism came into place. However, European artists have experimented with Lyrical Abstraction since the 1970’s and the modern day with an exhibition entitled “The Lyrical Flight, Paris 1945–1956″ (L’Envolée Lyrique, Paris 1945–1956), bringing together the works of 60 painters, was presented in Paris at the Musée du Luxembourg from April to August 2006 and included the most prominent painters of the movement : Georges Mathieu, Pierre Soulages, Gérard Schneider, Zao Wou Ki, Albert Bitran, Serge Poliakoff. 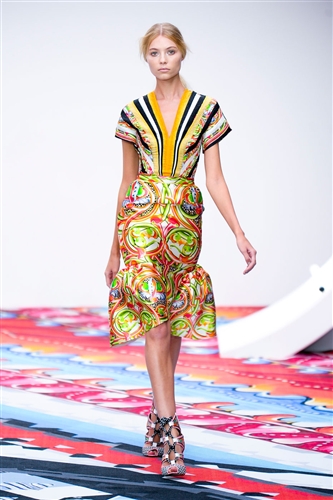 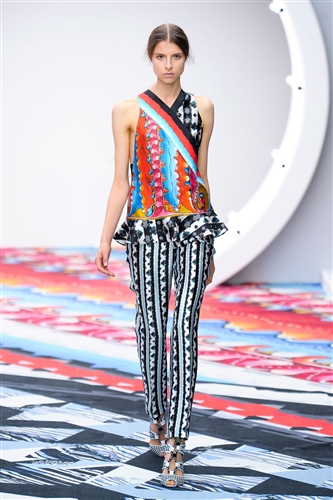 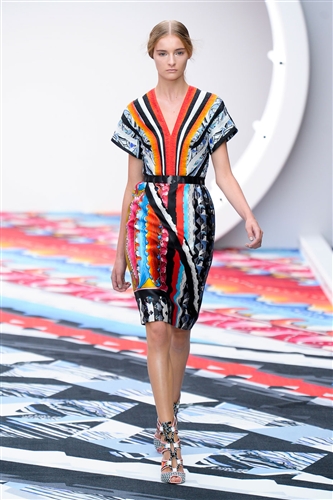 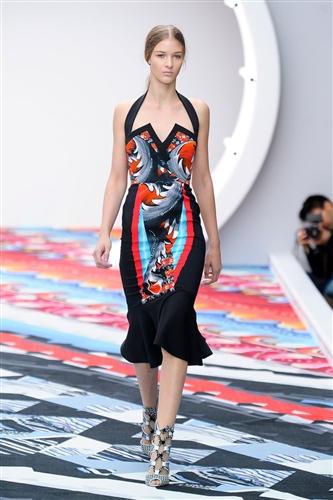 American Lyrical Abstraction  emerged after the French period in the 1960’s in New York City, Los Angeles, Washington, DC, and then Toronto and London. The style of painting is similar to the European Lyric style, characterized by intuitive and loose paint handling, spontaneous expression, illusionist space, acrylic staining, process, occasional imagery, and other painterly and newer technological techniques. Lyrical Abstraction guided society in art after minimalism to a freer sense of art.  Painters such as John Seery and Thornton Willis are famous Lyrical Abstractionists who experimented with very free and loose painting styles, especially their work ‘East’ by John Seery in 1973, which was exhibited again in the 2009 Boca Raton museum and ‘Red Wall’ by Thornton Willis in 1969, which experimented with bold and free lines of acrylic paint. American Lyrical Abstraction is related in spirit to Abstract Expressionism, Colour Field painting and European Lyrical Abstraction of the 1940s and 1950s as well. Artists and fashion designers in the modern day are still influenced with the free expression of the movement. Vivienne Westwood is famous for her colourful, bold and abstract prints, influenced the free expression in art after the war-time across the world.