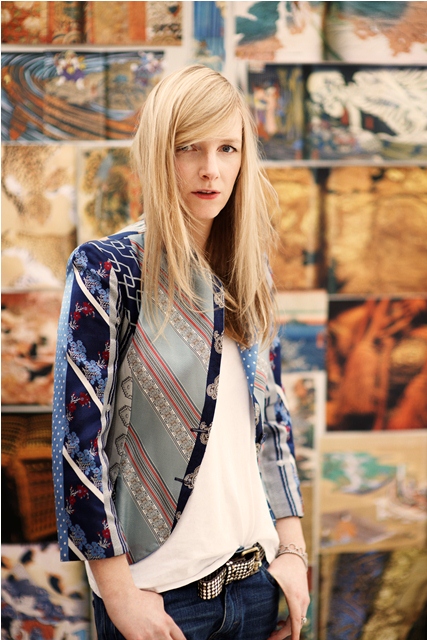 Burton was appointed Head Designer for Womenswear in 2000. During her time as head designer she created dresses for Lady Gaga. Michelle Obama and Gwyneth Paltrow.

After McQueen’s death in 2010, Burton was named Creative Director of Alexander McQueen. Burton had worked alongside McQueen for over 14 years.

Her debut show for spring/summer 2011 showcased her detailed craftsmanship. She followed this with an autumn/winter 2011 collection focussing on handcraft/artisan techniques.

Burton designed Catherine Middleton’s wedding dress for her marriage to Prince William, Duke of Cambridge. With help from the Royal School of Needlework, Burton also designed a second dress for the evening event worn by the maid of honour, Pippa Middleton.

Burton was awarded Designer of the Year award at the 2011 British Fashion Awards.

Burton is known for paying homage to McQueen’s dramatic style but adding her own feminine twist.