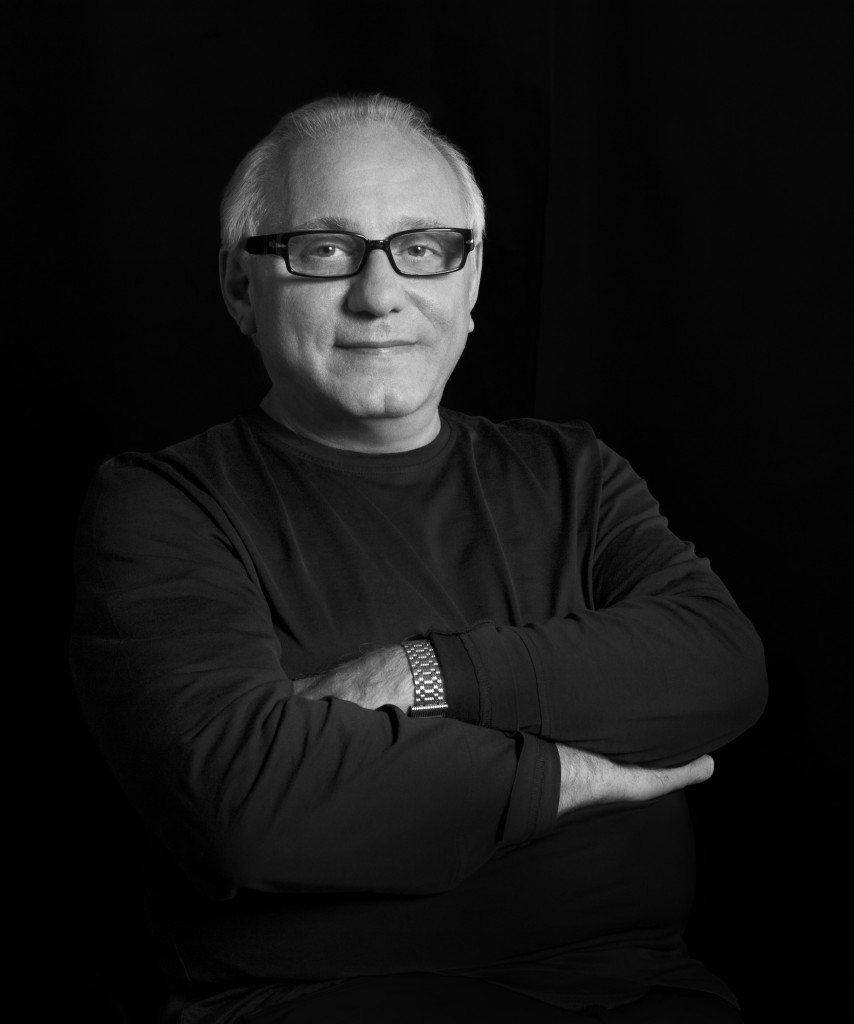 Max Azria moved with his family to France when he was a child. Educated in southeastern France, his family moved to Paris in 1963.

Azria started to design women’s clothing while in Paris.  In 1981 he moved to Los Angeles and launched Jess, a range of boutiques for women offering chic French clothing.

Receiving a succession of awards during the late 90s, the peak saw Azria awarded a seat on the Council of Fashion Designers of America in 1998. The same year Azria bought the Hervé Léger fashion house. Azria was the first American designer to acquire a French couturier.

Azria extended his market share in 1999, launching a plus size line to his own label. In 2004 Azria launched Max Azria Atelier, a collection of couture gowns designed for celebrity clients and the red carpet. With his wife Lubov, they debuted Max Azria, a new ready-to-wear collection in 2006. Launched during New York Fashion Week, the line gave the Azrias the opportunity to further express their creative vision. They created a style of weightless volume and individualism inspired by organic elements.

BCBGMAXAZRIAGROUP is a global fashion house with Azria as the CEO, chairman and head designer. BCBGMAXAZRIA has over 550 boutiques worldwide. A clear retail giant, Max Azria is known for his brilliant business acumen as well as being a designer who can constantly define trends.

Elegant and simplistic, Azria’s chic style offers a postmodern vision of beauty. His recent collections show him move past his previous minimalistic style.