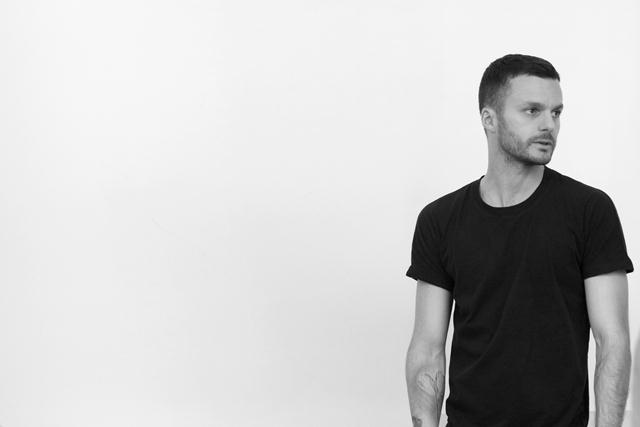 Kris Van Assche studied at Antwerp’s Royal Academy of Fine Arts from 1994 to 1998. Upon graduation Assche moved to Paris where he secured an internship with Hedi Slimane, a designer at Yves Saint Laurent for the Rive Gauche Homme line.

When Hedi Slimane moved to Christian Dior to head up menswear, Assche followed. Together they helped develop the Dior Homme collection before Assche left in 2004. The following year Assche stepped out on his own launching his own menswear collection showing for the first time at Paris Fashion Week.

Slimane left Dior in 2007 and Assche was offered his position, which he accepted. Deciding to take the label in a new direction, Assche commented on Slimane’s style at Dior to Interview magazine; ‘His skinny, rock ‘n’ roll look had become such a cliché in the streets that any designer would have had to take the collection in a new direction.’ He utilised Slimane’s skinny jeans and thin-lapels but added volume to the silhouettes.

Assche collaborated with Eastpak in 2011 on a range of bags that embodied his modern masculine style for autumn/winter 2011/2012. The success of the collection followed with a second collaboration for spring/summer 2012. The eleven piece collection reflected his clean design aesthetic.