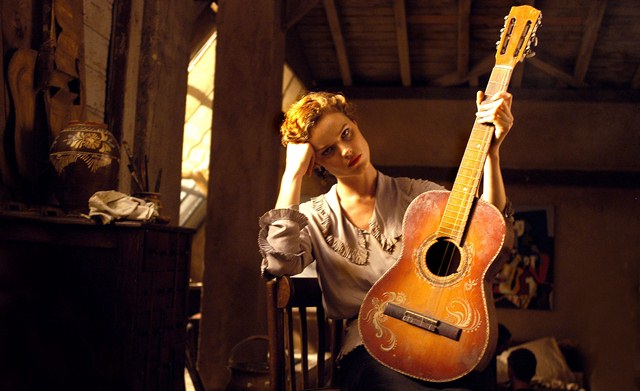 Eva Herzigova was born in 1972 in Litvinov, Czech Republic and remains one of the most successful models of her time.

When she was 16 Eva won a beauty contest in Prague and this led her to become the internationally renowned model she is today. She moved to Paris to fully pursue modelling and became the face of Wonderbra in 1994, this ‘Hello Boys’ campaign, developed by advertising executive Trevor Beatiie, is still one of her best known shoots and accelerated her career greatly. The images from this campaign are now fashion gold and one of the posters is hung in the Victoria and Albert museum in London. She went on to feature in campaigns for other powerhouse names such as Guess? Jeans and Victoria’s Secret.

Eva was equally as successful as a catwalk model and has walked for the crème de la crème of designers from Hermès and Louis Vuitton to Roberto Cavalli, Vivienne Westwood and Chanel. Eva has also appeared on the cover of fashion bible, Vogue, four times throughout her career.

Eva has also worked as an actress, appearing in several films, from ‘The Picture of Dorian Gray’ to the self titled ‘Eva’ by Gasper Noe. Recently Eva also starred in the fashion film ‘Decadent Control’ withRoberto Cavalli, the film features designs by Agent Provocateur and H&M.

Eva married Bon Jovi drummer, Tico Torres in 1996, the couple later divorced in 1998. Eva is now dating Gregorio Marsiaj and they have two sons together.