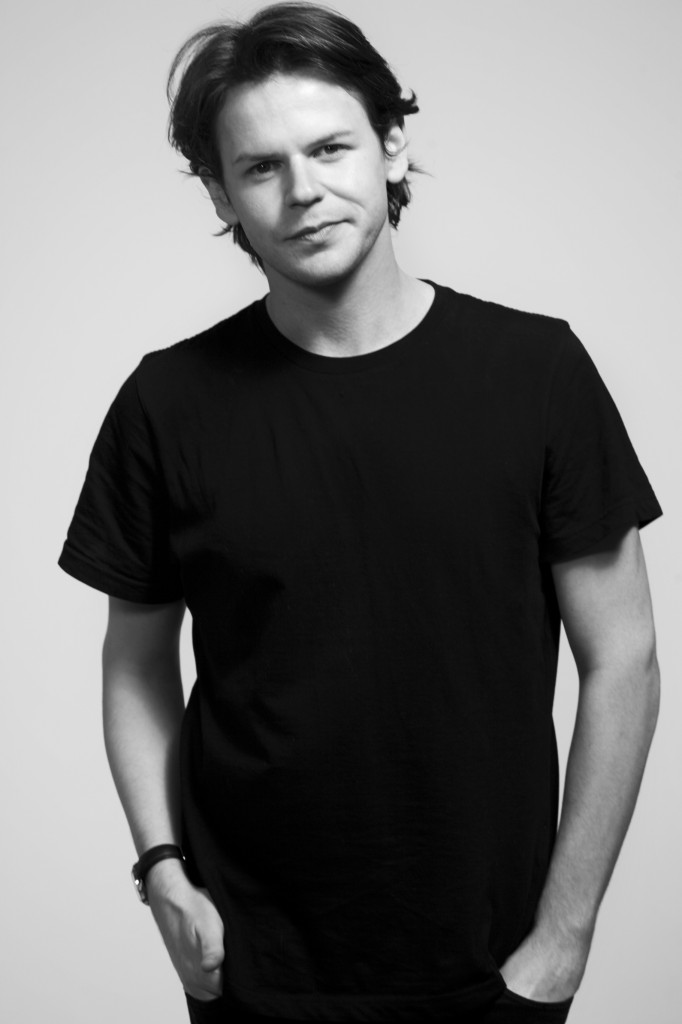 Glaswegian Christopher Kane started his love of fashion from admiring John Galliano’s creativity. His inspiration led him to studying fashion at Central St Martins College of Art and Design. While studying, Kane interned for designers Russell Sage and Giles Deacon. Kane also won the Lancome Colour Award in 2005, which brought him to the attention of Donatella Versace.

Kane won the Harrods’ Design Award for his graduating MA collection in 2006, consisting of stretch lace and brass accessories. After receiving praise acclaim, Donatella Versace immediately offered him a consultancy role at Versace.

After graduating in 2006, Kane and his sister Tammy established his eponymous label. In September of that year, Kane had his first independent show at London Fashion Week. With the show eagerly anticipated, his first collection after graduating consisted of skin-tight designs, neon elastics using midnight blue, aqua, fuchsia and purple colours. With his sister focussing on the business side of the Company, she successfully developed the label into being one of LFW’s regular must sees. During 2006, David Bailey photographed Kane for British Vogue. Standing alongside Antony Price, the two designers aesthetics contradicted each other with Kane’s bandage tight tailoring and Price’s eighties curvaceous feminine evening styles.

2006 also saw Kane win the Young Designer of the Year award at the Scottish Fashion Awards. Kane also collaborated with Topshop, creating a capsule collection for the High Street store.

Kane showcased his second collection in February 2007. Moving away from his signature tight bondage styles, he displayed a more relaxed silhouette in leathers and velvets. The show also saw the designer collaborating with Manolo Blahnik, who created the shoes for the show.

2007 saw other collaborations for Kane. Working with Kylie Minogue, Kane designed costumes for her ‘Two Hearts’ music video as well as collaborating with Beth Ditto for Swarovski’s Fashion Rocks shows.

The following September a third collection was released at London Fashion Week, marking the second partnership for Kane and Blahnik. The collection this time introduced snakeskin, printed chiffon and denim.  The collection again received critical acclaim.  In November 2008, Kane received the New Designer of The Year award at the British Fashion Awards.

In November 2012 Kane announced his departure from Versus to focus in his own label.