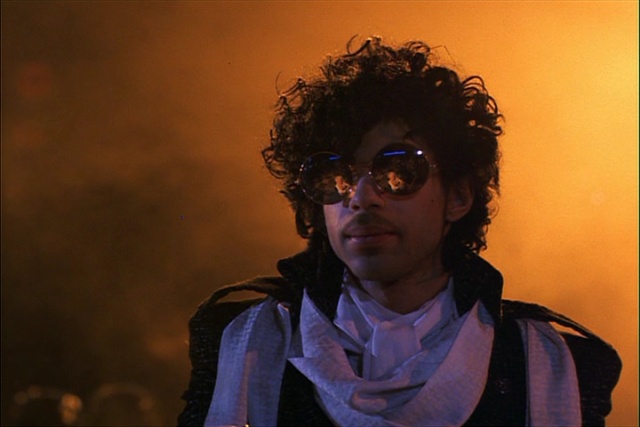 Prince definitely had a unique style which pervaded his career. His high pitched voice was unique in its way, his penchant for shocking his fans was evident in him changing his name to an unpronounceable symbol and his music never disappointed. Purple rain was a film developed in order to showcase his particular talents, and one of those was individuality.

The storyline was weak and overlooked and the majority of the film included musical performances but fashion was so important in this film (as it was in his entire image) that “Clothes by Louis and Vaughn & Marie-France” appears in the credits immediately after “Original Songs Composed and Produced by Prince”. He took the Eighties punk look and modified it into his own genre. This included lace and velvet in bright royal colours such as blue, red and purple, shirts with frilly cravats and tight leggings with heavy boots. There were shoulder pads and gold fringing and studs and everything elaborate to make the costumes as glamorously gaudy as possible. It set a new level for Eighties fashion.