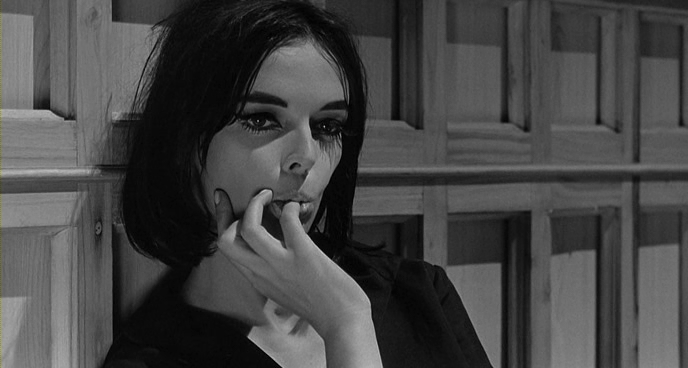 This Avant-garde highly innovative film directed by Federico Fellini centers around an Italian director with creative block and delves into his fantasies in a dream like sequence that regularly blurs into reality. It is said to be autobiographical in terms and the drama and fantasy that surrounds it was based on the life of Federico Fellini and the relations he had with women. He was a Lothario, and commonly cast and hired women for his own pleasurable aspirations.

The film was so highly regarded that even in 2002 it was ranked 3rd best film ever made in a poll of film directors. It won an Oscar for best set and costume design, which were both the responsibility of Piero Gherardi. The dapper cutting edge gentlemen in perfectly tailored Italian suits and the glamorous women dresses in furs, and figure hugging dresses, in black and white everything looked so elegant and mature. The fabrics he used, meshes and linens were years before their time and helped to paint the fantastical picture.