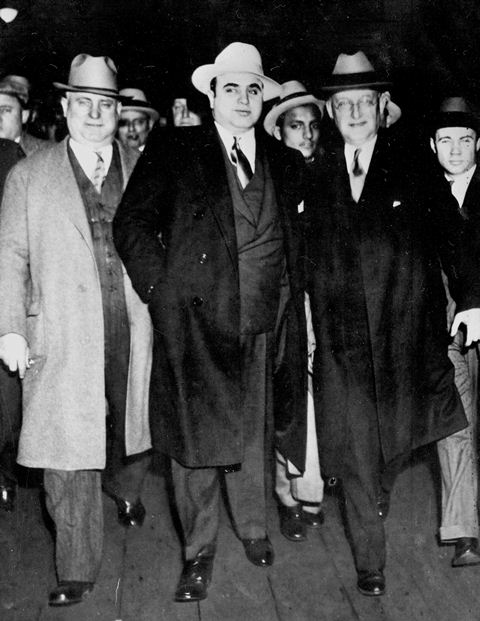 The Fedora hat is a medium sized hat with a normal crown height (4.5 inches) an a medium sized brim. The hat usually features a ribbon tied around it and may not be finished around the edges. It normally features pinching on the hat, varying in style depending on the positions of the creases. The fedora was named in1889 from a play by Victorien Sardou called Fédora where the woman in the play wore a hat known now as the fedora. The hat became fashionable for women and later in the 19th Century for men too, being worn for protection from the weather. The fedora also became fashionable during the 1920s, early 1950s and then was deemed fashionable again during the 1970s. It was also worn for many different religions from the beginning of the 20th Century.