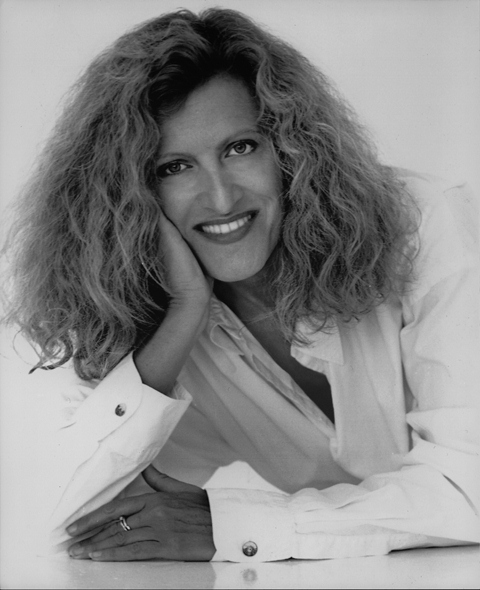 Born to Turkish parents, Nicole Farhi studied fashion in Paris during the late 1960s. Often visiting London, she was inspired by the excitement and style of the British city.

After graduating, Farhi freelanced at Agnès B. and Jean-Charles de Castelbajac. She moved to London in 1973 where she began to work for Stephen Marks at French Connection. This began a long and close association between the pair.

Farhi was principle designer at French Connection for over a decade until she launched her eponymous label with the help of Marks and the French Connection group in 1982. The label quickly became known for its tailoring, knits and easy style.

The first flagship store opened on London’s New Bond Street in 1994 with their first restaurant beneath it.

A concept store was launched in 2002. The store named ‘202’ combined all aspects of Farhi’s businesses,   including clothing, home ware and an ‘all day’ brassiere. The store was immediately successful and another was opened in New York’s Chelsea Market.

In 2007 Farhi was appointed an honorary CBE and in 2010 she was awarded the Legion D’Honneur. In the same year the business was acquired by global private equity firm Open Gate Capital.

The company ventured into eyewear in 2011 with the launch of the Nicole Farhi sunglasses collection. The designs took inspiration from Hollywood icons including Sophia Loren, Brigitte Bardot and Grace Kelly.

The business now has stores world wide and an online virtual store. Nicole Farhi creates a style of unpretentious clothing that is easy, elegant and chic. With inspiration from her heritage and passions her menswear collection provides softly tailored suits and separates.