Founded by Miuccia Prada in 1992 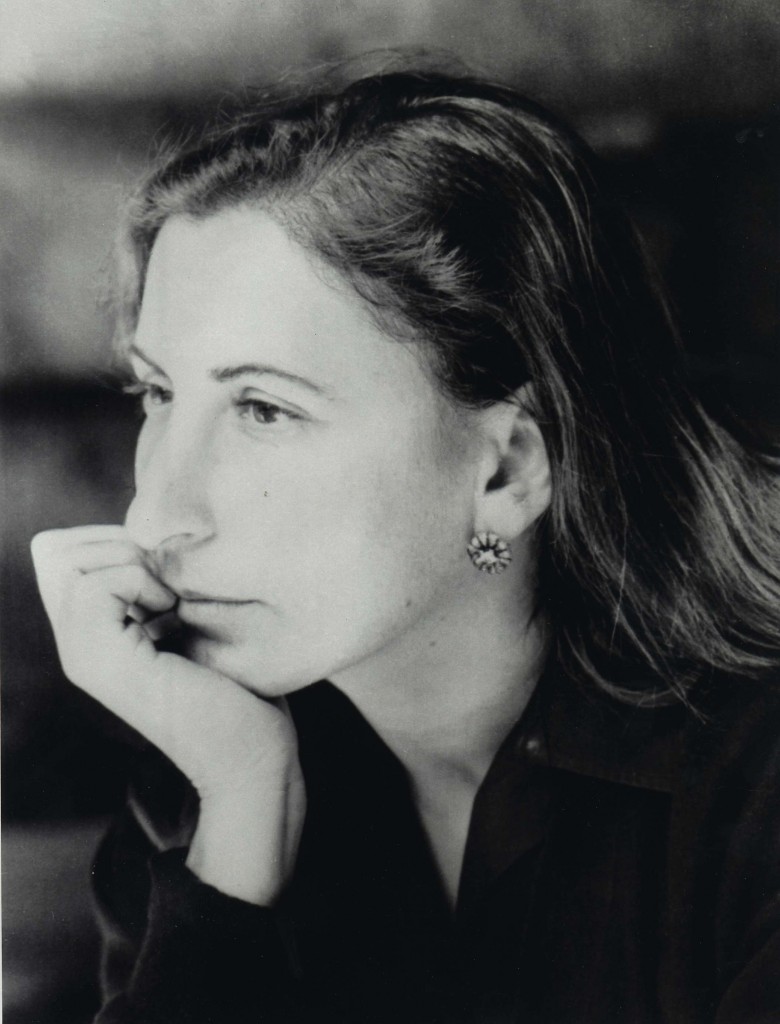 Miu Miu is a brand from the Prada Group. Introduced by Miuccia Prada in 1992, Miu Miu was inspired by Miuccia’s personal wardrobe and named after her family nickname.

With an independent identity from Prada, the brand has grown into one of the leading high fashion labels in the world. The store has boutiques world wide including China, the US and Europe and has international spokesmodels and actresses  in Katie Holmes, Ginta Lapina, Zhous Xun, Lindsay Lohan, Kirsten Dunst and Hailee Steinfeld.

Miu Miu focuses wholly on their unique female designs that feature an ironic air. Boundaries between elegant and trashy are ignored, resulting in a beautiful chic expression with an aesthetic that’s covered in a hint of humour.

The brand has separated itself from Prada by moving Miu Miu’s headquarters away from Prada’s in Milan. Unlike them, Miu Miu has staged fashion shows worldwide in Milan, New York, London and finally settling in Paris in 2006. Since then Miu Miu has taken inspiration from the city’s magnificent sets, using them as a background to the labels experimentation.

The Prada group successfully repositioned Miu Miu as a prominent high fashion brand known for its avant-garde, provocative style. With clothes that feature painstaking attention to detail and quality, the designs evoke a sense of freedom in a classic style for the luxury Italian label.