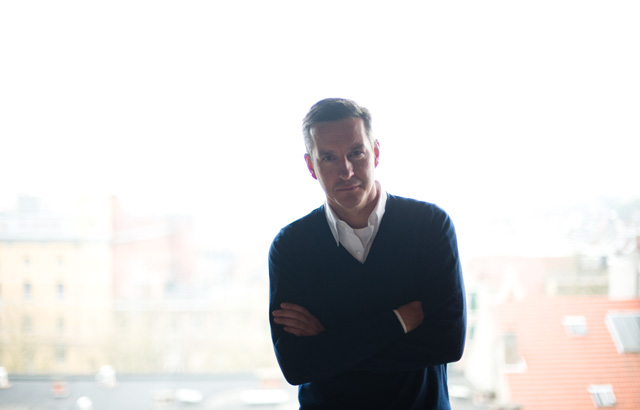 The third generation in a family of tailors, Dries Van Noten’s grandfather reworked second hand clothes during the two world wars and his father owned a large high end boutique. With his mother working in a store and collected antique linen and lace, Van Noten was introduced to fashion from a very early age.

Attending shows in Milan, Dusseldorf and Paris with his father, Van Noten learnt about the commercial and technical side of fashion. With a greater interest in designing than selling, Van Noten enrolled on the fashion design course at Antwerp’s Royal Academy. During his studies, he worked as a freelance designer giving him invaluable experience.

After graduating, Van Noten carried on freelance designing while designing his own collection of shirts, trousers and blazers. In 1986 he launched his collection to immediate success, selling to Barneys New York, Whistles in London and Pauw in Amsterdam.

The same year, Van Noten opened a small boutique in Antwerp’s gallery arcade selling his men’s and women’s collections. In 1989 Van Noten moved from the boutique into a five story former department store which he restored.

Desired for his eclectic clothes, Van Noten is known for his colour sense, feel for fabric and bohemian, romantic, culturally crossing styles.