From Balenciaga to head of Louis Vuitton, it did not take long for this man to build an impressive career in fashion. Nicolas Ghesquière, 44, impresses us and embodies perfectly the Parisian style. 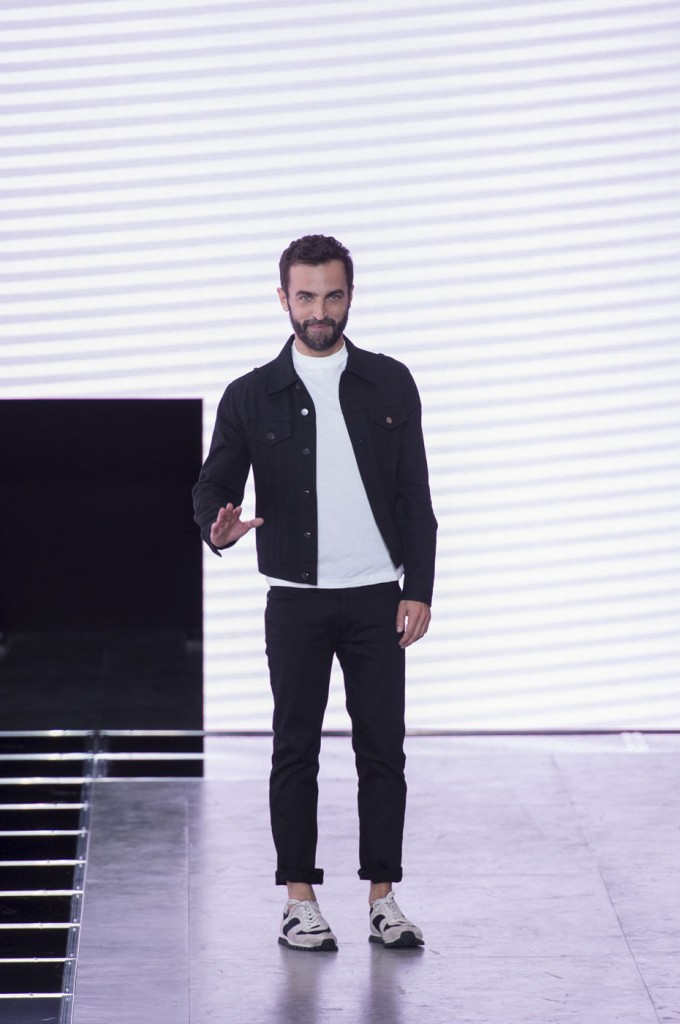 This beautiful dark-haired and blue-eyed designer has been giving a revival to all the brands he has worked for. His style is simple, quite futurist, but always classy.

Nicolas always knew he would work in fashion. At 15, he was already an intern at the French designer Agnès B. The rumors say he was paid in clothes. He actually said to the New York Times “I watched, I photocopied, I made the coffee”. Nothing exciting but it was already enough for the French teenager to make his first steps in the fashion world.

In 1991, he did another internship at Jean Paul Gaultier. Two years later, he began a new job at Balenciaga, designing small collections for the Japanese licenses.

After 3 years, Balenciaga gave Nicolas the company’s creative direction when he was only 25. Although he did not follow any traditional education in fashion, Nicolas proved he was the right man for the job, in fact he gave Balenciaga a new wave of modernity.

After quiting Balenciaga after 15 years, Nicolas went to Japan for a ‘spiritual’ trip. He was very secretive during this period. He shut himself off to stay unaware of the media frenzy.

His longtime friend and muse, Charlotte Gainsbourg confessed to Vanity Fair: “It felt like he was in the shadows for an eternity. There was a lot of secrecy.”

After Marc Jacobs’ departure, on the 4th November 2013, Nicolas joined the luxury brand Louis Vuitton as a Creative Director. “Louis Vuitton has always incarnated for me the symbol of ultimate luxury, innovation and exploration”, he said. 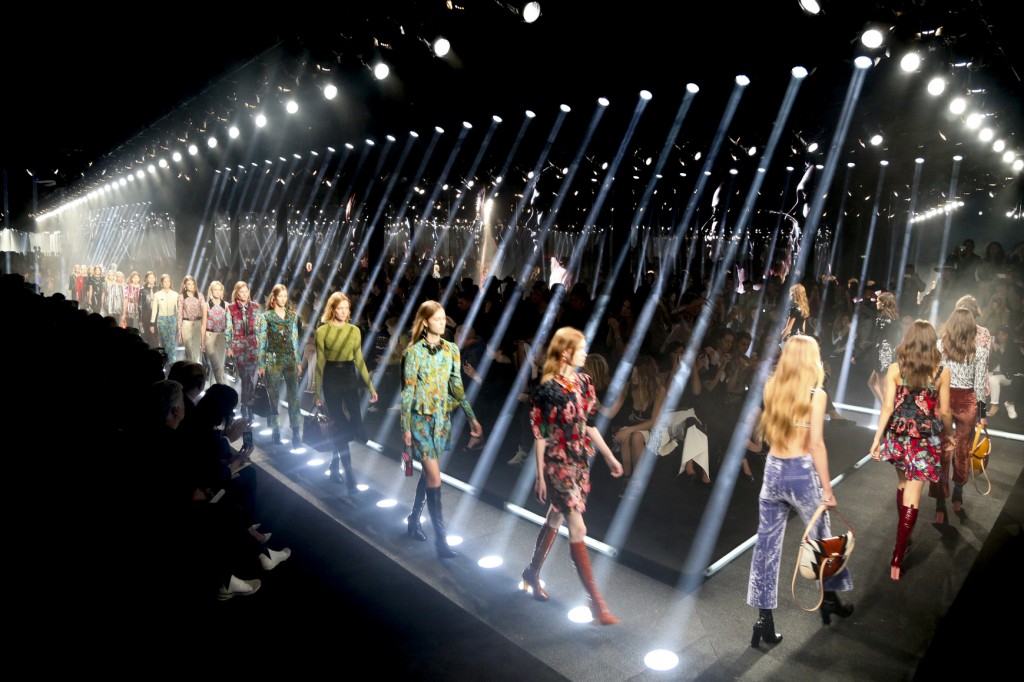 “I am very honoured of the mission that I am entrusted with, and proud to join the history of this great maison. We share common values and a vision.”

This position seemed made for him after his path in fashion.

After only one year at Louis Vuitton, he was named ‘Best International Designer of the year’ by the British Fashion Awards.

However, this was not his first prize. In 2000, while working for Balenciaga, he received the prize of ‘Avant-garde designer of the year’ at the Vogue Fashion Awards.

Avant-gardist, determined, and an example of success, Nicolas has realised his dream and keeps on creating his huge empire.

More modern than Karl Lagerfeld, Nicolas manages to respect the tradition, heritage and DNA of the LV brand while modernizing and refreshing it. 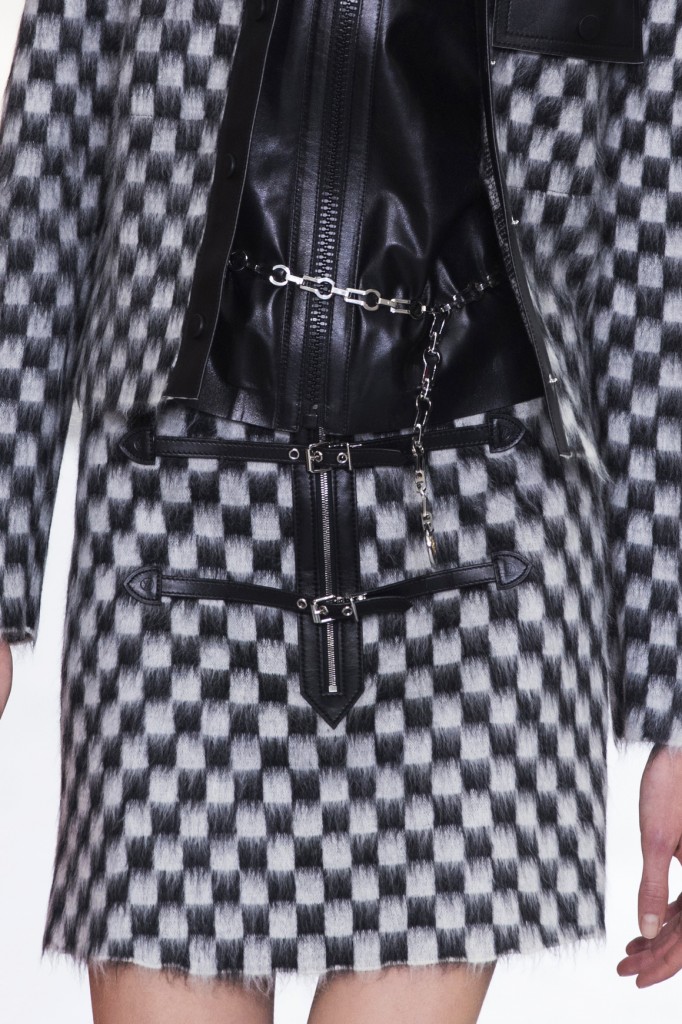 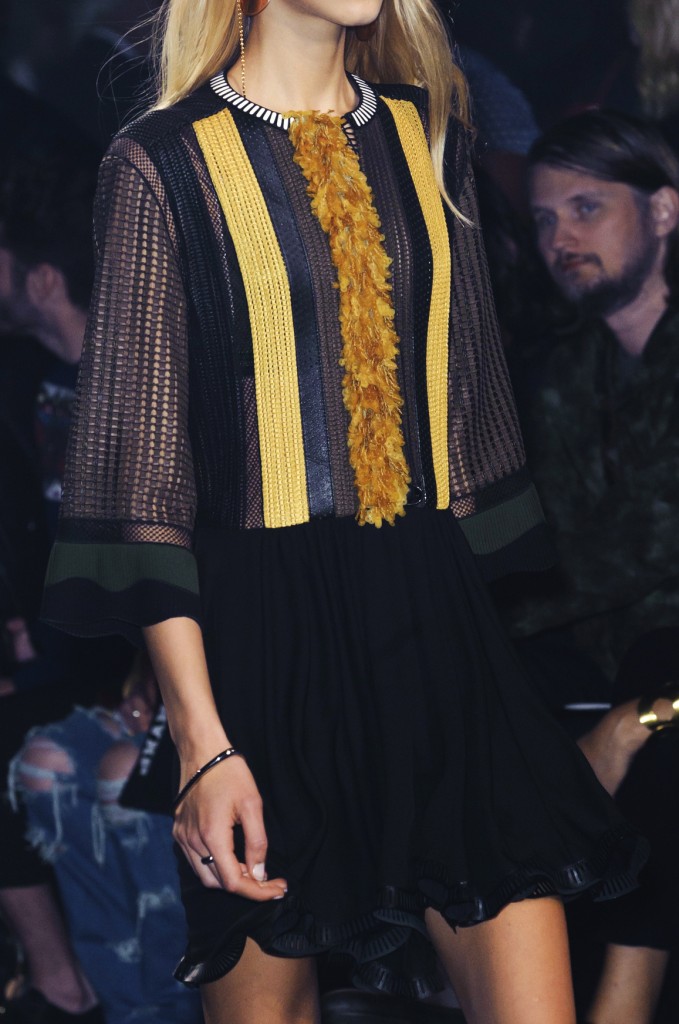 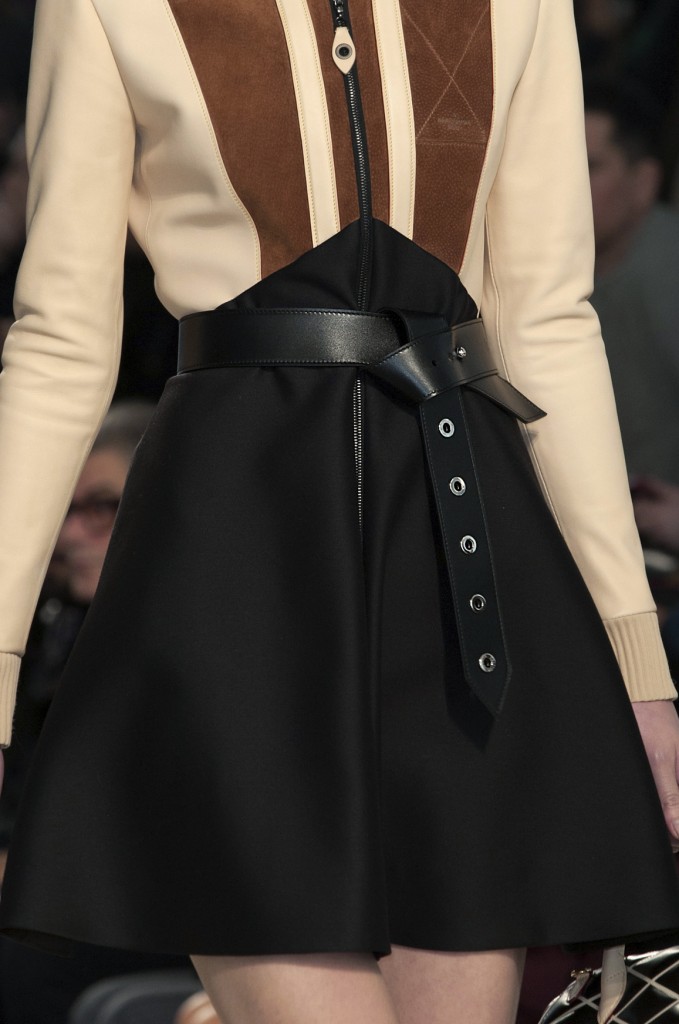