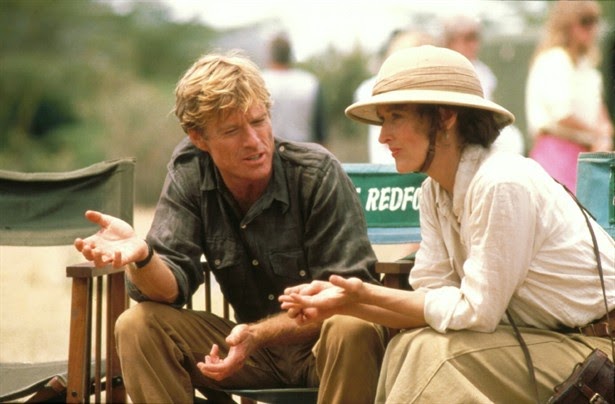 Even though the safari trend had been visited on catwalks before this film came out, we can thank it for bringing the trend worldwide appeal. Meryl Streep’s effortless ethnic style meant that the high street was copying it from the onset. Milena Canonero, who was nominated for an Oscar for best costume design, made the fashion chic and authentic even though she admitted the design for this film was challenging from a research perspective.

The director Sydney Pollack sent her paintings he had done from his time spent in Kenya so that she could get the colours and accuracy of the culture. Meryl Streep’s character went a long way to popularising this trend. She was a role model, an independent non-conformist and suddenly women were sporting safari shorts, hats and ethnic jewellery in a bid to emulate her qualities.