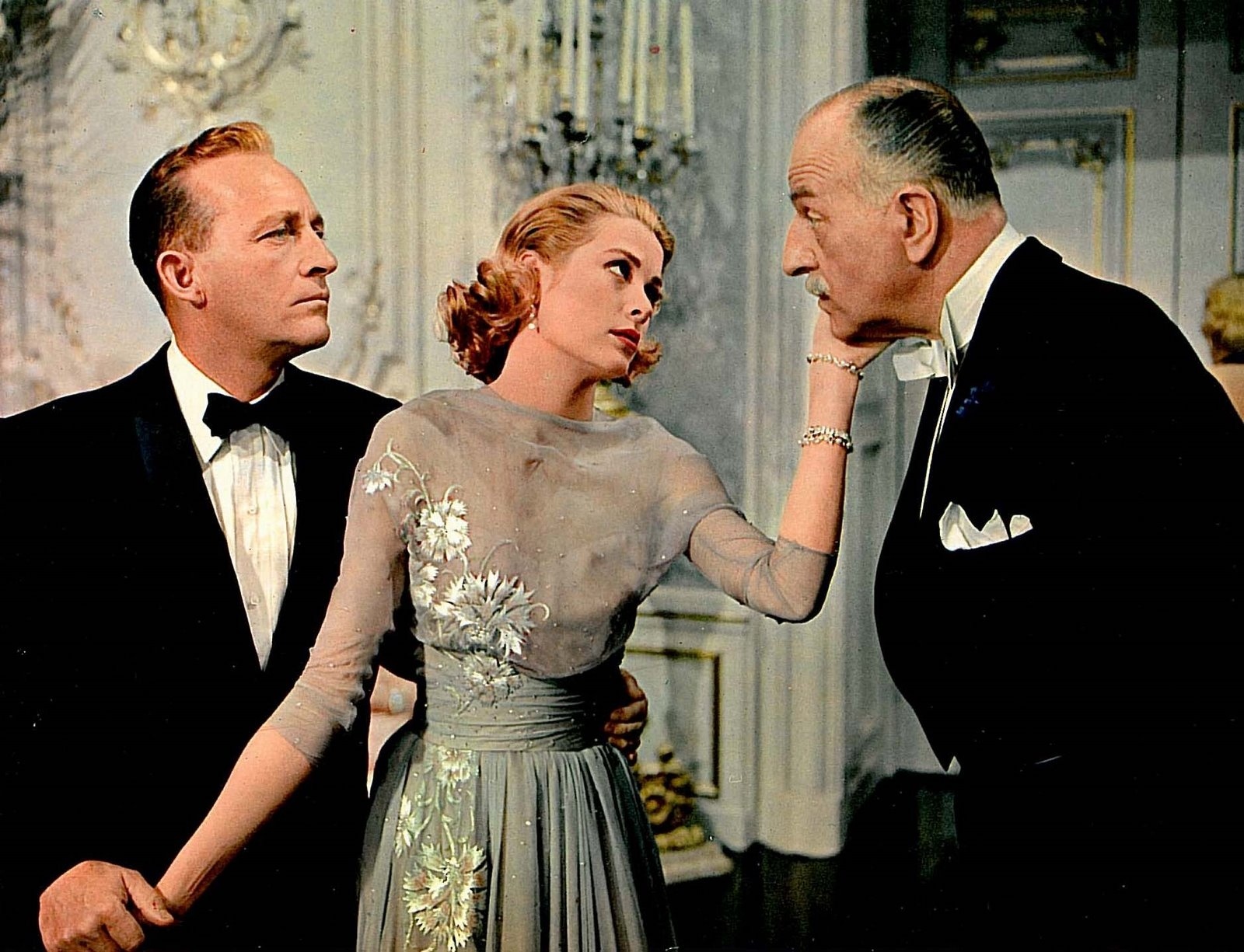 This film, based on The Philadelphia Story with exactly the same plot, marked the last film role for Grace Kelly before she became the Princess of Monaco. It was also the first production on which Bing Crosby and Frank Sinatra would work together.

With all of these society people gracing our screens, and the remake of an already popular and glamorous story, how can we not be swept away by the beautiful costumes donned by the beautiful people?