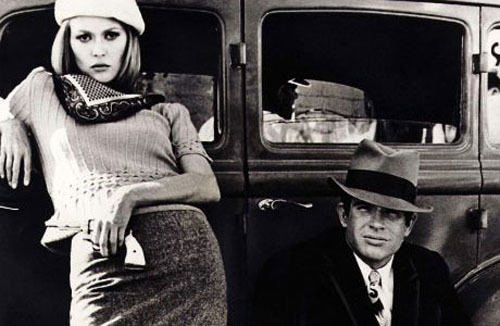 How To Upgrade Your Style With The Right Backpack Design