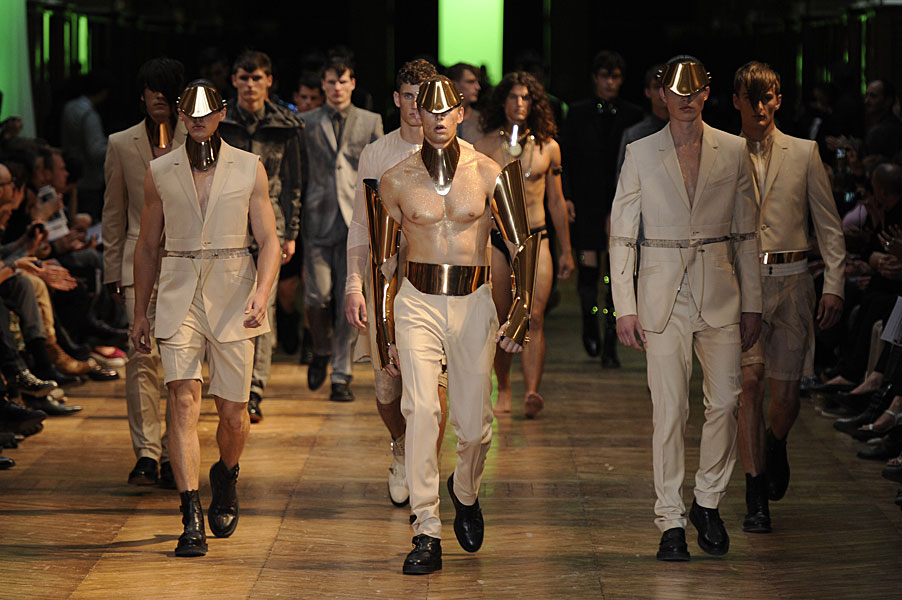 In the early 20th century Futurism was engineered in Italy and became a new artistic and social movement. The movement revolved around futuristic ideas of speed, technology and the industrial city. With the invention of the car in 1886 not too long before, society was fascinated with how technology could change the way people lived, and what inventions would follow. This interest in the future consumed all mediums in art, photography, sculpture, interior and graphic design, theatre, literature etc. And Fashion followed with designers developing new ways of wearing and making clothes. Designers and artists believed that the body of the future would be different, and movement in clothing would be engineered in a completely different way.

Giacomo Balla is remembered as the founder of Futurist Fashion with his two collections ‘Futurist Manifesto of Men’s Clothing’ of 1914 and his ‘The Anti-Neutral Clothing: Futurist Manifesto’ where he experimented with volumes, density of material and animated objects incorporation with his clothes. He was influenced by the breakthrough of speed in society and further added speed and movement to his clothes by separating the body into fractions and dressing each part in fabric and lines which allowed the body free movement. He hoped that the speed lines and colours of the fabric would influence the individual to become a model of dynamism. 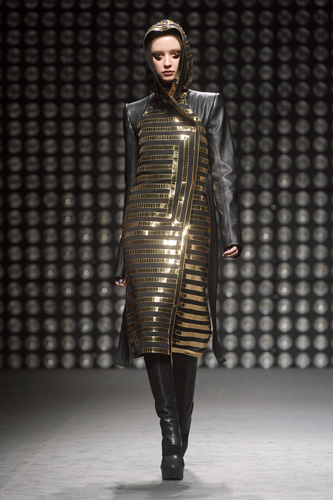 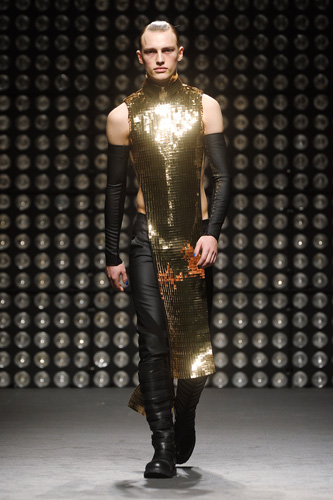 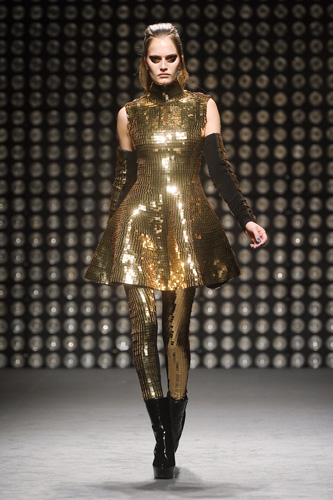 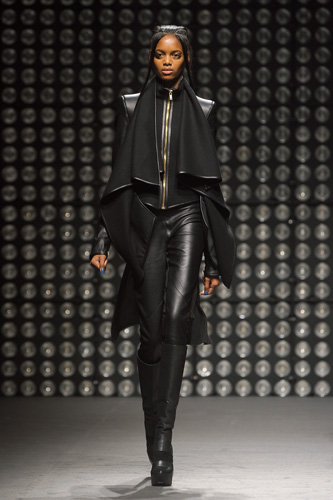 The idea of how clothing and the body will work together in the future is a fascination in the Fashion industry. Designers and artists are still inspired by Balla’s idea of shaping and moulding the body into different shapes and this idea has explored throughout the twentieth century and into the modern day. Designers such as Jean Paul Gaultier have developed this idea of speed and movement in the body by creating clothes as a ‘second skin’. For his Autumn/Winter collection of 2003 he designed body suits including one outlining the body’s arteries.  The way in which clothing is laid onto the body has developed dramatically since the start of the twentieth century and will continue to change as society changes and adapts into the future.