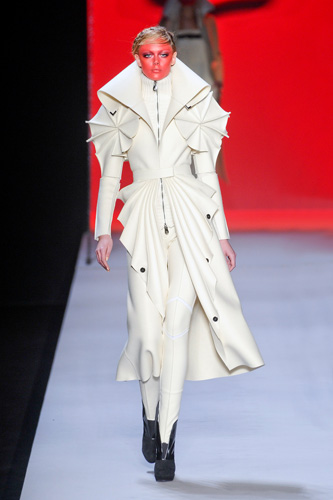 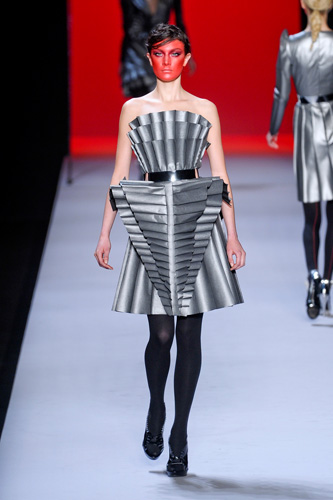 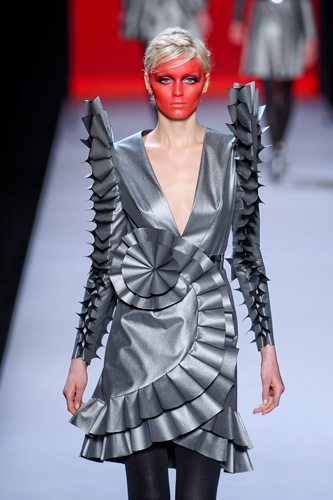 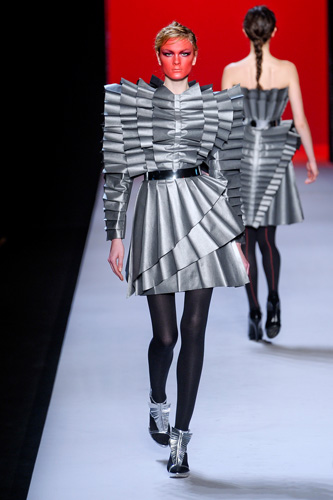 Cubism is coined as the first and most influential abstract art movement of the twentieth century which began in 1907 and developed through to the First World War. Its founder Pablo Picasso is one of the world’s best known artists of the twentieth century, with his work still being studied and sold to this day. The Cubist aim is to represent the subject from multiple viewpoints creating more than one perspective. This aim reflects the ideologies of the beginning of the twentieth century, with many different views on religion and science forming and the introduction of different cultures into society with importing and exporting from other countries growing rapidly.

Famous Cubists include Paul Cézanne, Georges Braque, Juan Gris, Jean Metzinger and Robert Delaunay. All of these artists are known best for their Cubist works and created art which depicted ordinary objects broken up and reassembled in an abstracted form. Perhaps one of the most iconic art works of Cubism is Picasso’s Les Demoiselles d’Avignon, 1907, portraying four naked women painted next to each other, however each woman is turned in a different position to the others, and their bodies are painted in pieces. This painting is considered to be a major step towards the founding of the Cubist movement, however it is considered as antecedent of the Cubist period and is defined as Protocubism as it marks the beginning of Picasso’s new style of art, after being influenced by the introduction of African and Greek art.

With Cubism in art growing in popularity, its influence on fashion rapidly progressed in the 1920’s with the introduction of geometric prints and muted colours, reflecting the images of cubist paintings. Forty years on in the1960’s, designers such as Mary Quant who is best known for her hot pants and mini-skirts was heavily influenced by the cuts and shapes of Cubist paintings, and especially favoured the work of Picasso when engineering her designs. Designers such as Gareth Pugh are also known for their experimentation with Cubism in fashion, with his 2008 Autumn/Winter collection full of geometric and abstract shapes and patterns or the greatest Viktor & Rolf as in theirs Autumn-Winter 2011/12 collection above.