Founded by Alice Temperley in 2000 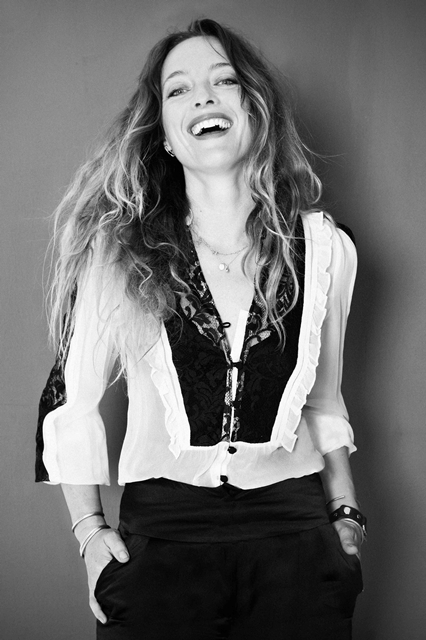 Temperley London founder Alice Temperley studied at Central Saint Martin’s College of Art, which she then followed with a master’s degree at the Royal College of Art. As well as a thorough background training, Temperley specialised in fabric technology and print. She won the award for English Print Designer of the Year in 1999.

Upon graduating, Temperley consulted for Ratti in Como for eight months before establishing her own label in 2000 launching during London Fashion Week. With her collection successful, Temperley opened the first Temperley London boutique in Notting Hill, London in 2001.

Temperley was awarded Elle Magazine’s Best Young Designer of the Year Award in 2004. Two years later Temperley moved her catwalk shows to New York fashion week. By then the brand was being sold worldwide in over 150 retail stores. In 2006 Temperley was named one of Britain’s top 35 female business leaders.

A diffusion brand was launched in 2010 named ‘Alice by Temperley’. Targeted at a younger demographic, the range featured more casual clothing. The following year Temperley was awarded Order of the British Empire in honour of her services to the fashion industry.

The house has now expanded into a lifestyle range with Temperley scented candles and has plans to move into homewear, menswear and childrenswear. The company also offers a bridal range with exclusive bridal salons in London and Los Angeles offering a full bridal collection of bespoke, made-to-order and current collection pieces.