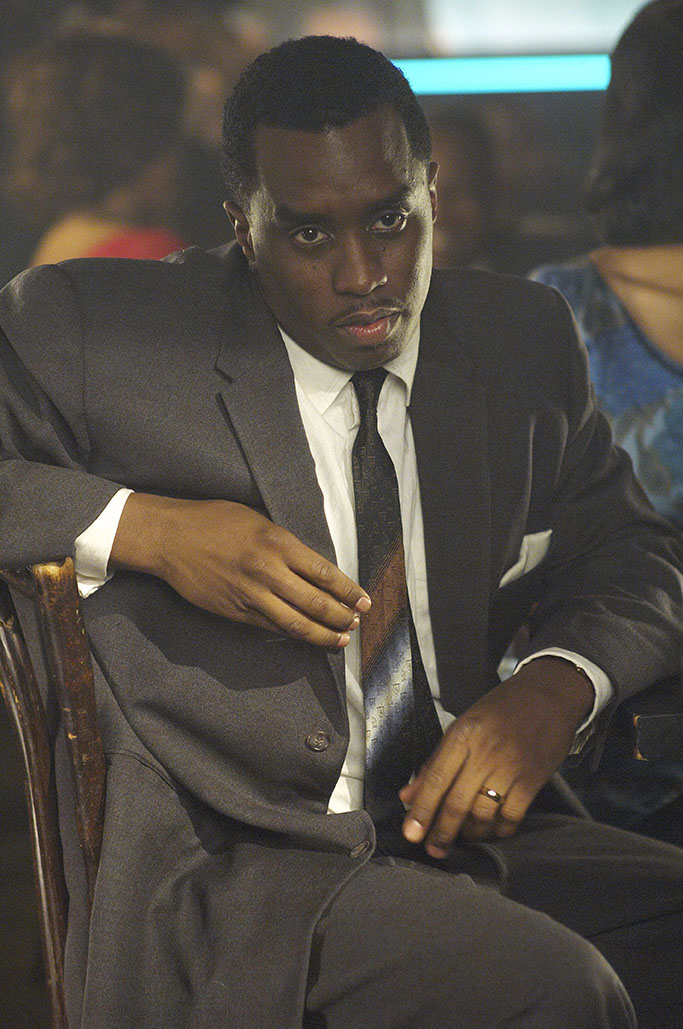 Sean Combs A.K.A P Diddy, Puff Daddy, Diddy has always maintained a swagger whether it is through his music, his businesses or through his everyday persona within the public eye. He is a chameleon of many different guises and still continues to thrive in whatever mark he makes. Sean Combs was born on 4th November, 1969 in Harlem; New York and got off to a rocky start when he was faced with the passing of his father who was an associate of New York drug dealer Frank Lucas. Pouring himself in to sports, growing up Sean joined his local schools football team and played until it was time for the next step and attended college with a major in business.

Sean Combs soon decided to quit and left to start an internship with Uptown Records, the beginning of his career. Contrary to people’s knowledge of P Diddy, he didn’t start out his mammoth career singing. His music career began behind the scenes, slowly working his way up the hip hop ladder helping to develop notable artists of today such as Mary J Blige.

During this time, Puff Daddy focused on a style that featured baseball hats, oversized pendant necklaces and diamond studs; a typical go to look for anyone in the hip hop industry, however Sean Combs, who was not well known at the time, still managed to keep that charm and stance with clothing, that slowly began to separate him from the looks of others. He basically had star written all over him.

Things took a slight dip however after he was fired in 1993, then the leader and business man that we know  today made his first appearance in the form of Bad Boy Records, helping produce hip hop royalty and friend, Biggy Smalls – A.K.A, East Coast Master, Notorious B.I.G.

In 1997 it was Puff Daddy’s turn, and his debut single, ‘Can’t Nobody Hold Me Down’ which spent an exhaustive 28 weeks on the chart and five Grammy nominations, winning Best Rap Album. The brand known as ‘P Diddy’ only grew after that and 5 albums later; he is still a key member of the hip hop movement. However, that’s not all he has accomplished. He is also a key member in the American Fashion Industry with his own clothing line, Sean John.

Sean John as a brand is worth over $100 million, a mixture of sportswear and suiting, encompassing the essence of Sean Combs wear. Sharp tailoring mixing classic tones with an all American edge has meant that the brand has been a success within the industry with the Council of Fashion Designers of America naming him 2004’s Designer of the Year. His penchant for business has also lead the man to create his own fragrance, hiring out a Times Square ad for his I AM King fragrance, becoming the largest ad in Times Square history however not surprising depending on the character behind it.

P Diddy has the ability to portray two different characters. There is the known singer who spits his rhymes in a dark leather jacket, shades and leather lace ups, and then there is the power dressing business man with pedantically tailored suits. To P Diddy, a suit is form of second skin and his appearance is only amplified by the entrance of his ego. He’s called Puff Daddy for a reason (huffing and puffing as a child) he commands and demands attention, in fashion and in business becoming a modern day entrepreneur. Wake up in the morning feeling like P Diddy? No, we don’t know either, but it must be pretty great.