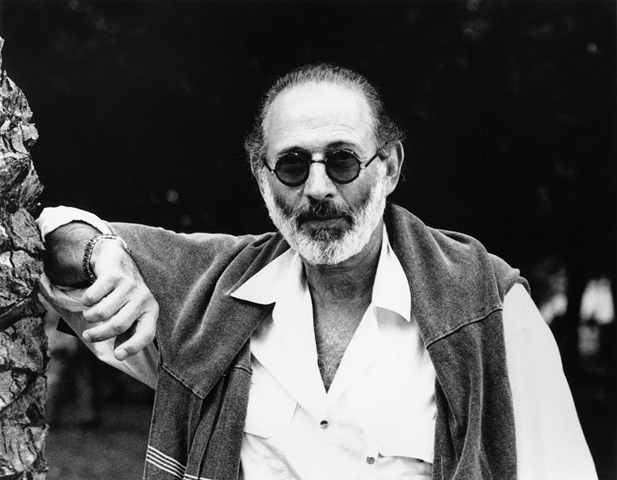 Jerry Schatzberg was born In the Bronx in New York in June 1927 and attended the University of Miami.

He started working as an assistant to Bill Helburn in 1954 and continued for two years before starting his career as a freelance photographer.

His Fashion photography has been published in magazines such as Vogue, McCalls, Esquire, Glamour, Town and Country, And Life.

It was his portrait photography that taught him how to deal with actors. He realized that most people feared the photographer’s lens. To relax them he would spend as much time with them as possible. Not only to know them better but to see beyond the surface and discover their true self, the one they hid from the outside world.  Most of his great portraits of the sixties – Bob Dylan, Francis Coppola, Andy Warhol, Arlo Guthrie, Roman Polanski, Fidel Castro, Milos Forman, Jimi Hendrix, Frank Zappa, The Rolling Stones and many more – reveal these moments of truth.

His photographs were considered as narrative and he always made sure that they would tell a story.

After directing some TV commercials, he made his debut as a film director in 1970 with “Puzzle of a Downfall Child”, the story of a fashion model starring Faye Dunaway. He then scored with his second film “The Panic in Needle Park” in 1971, a bleak study of heroin addiction starring Al Pacino who also played in his third film “Scarecrow” in 1973. Schatzberg won the Golden Palm at the Cannes Film Festival.

After 1979’s “Seduction of Joe Tynan”, the trend in Hollywood shifted from small introspective films to the American blockbuster mentality.  But Schatzberg never lost his European devotees, as witness the international success of 1989’s “Reunion”.

He still resides in New York City today, where he is working on several film projects, including a sequel to “Scarecrow,” co-written with Seth Cohen, former publicist to Bruce Springsteen.