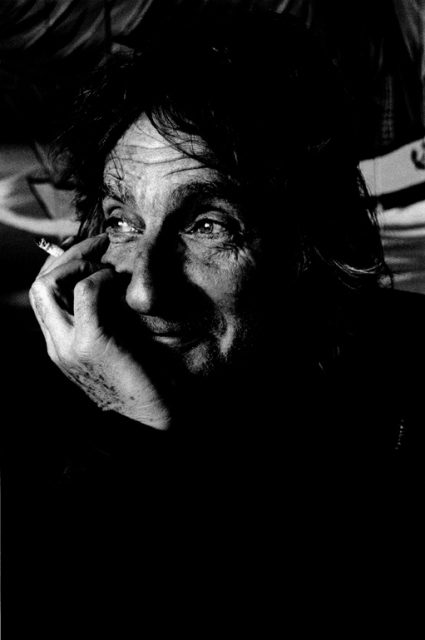 Jeanloup Sieff was born in Paris in 1933. After graduating in Philosophy in 1945, he began many different studies, each of them for a very little time including literature, journalism and photography at Vaugirard in Paris at Vevey in Switzerland.

He received his first camera, a Photax, from his uncle when he was no older than 14 years old. “If I hadn’t received that camera, today I’d maybe be an actor, film maker, writer or gigolo.” He was published for the first time in 1950 in Photo Revue. Four years later he decided to work as a freelance photographer, but his work was never published. He finally worked with Elle for 3 years before resigning to work for Magnum which he also resigned from a year later.

In 1961 he moved to New York and started working with Look, Glamour, Esquire and Harper’s Bazaar and with the European editions of Vogue, Twen and Queen. In 1965 he participated to a worldwide photographic exhibition in Germany, before moving back to Paris a year later to work with Vogue, Nova and Elle, as well as working on advertising work and personal projects.

In 1970 he was awarded the golden medal at the Zadar exhibition in Yougoslavia. That same year he also moved in with Barbara Rix, the yet to be mother of his children. He received yet another golden medal a year later at the Museum of Modern Art in Skopje, Yougoslavia. He also won a number of other prizes, including the Prix Niepce, the Chevalier des Arts et Lettres in Paris in 1981 and the Grand Prix National de la Photographie in 1992. In 1979 he became member of the administration council of the Foundation Française of Photography in Lyon and he was awarded The Legion of Honour in 1990.

In 1991 he shot Paris for Medecin Sans Frontiere, and won a National Grand Prix in Paris a year later. “My pictures are like many little black and white rocks I left here and there in order to find my way back to my teenage years.” He photographed many celebrities, among them Jane Birkin, Yves Montand, Alfred Hitchcock, Jacques-Henri Lartigue, Yves Saint-Laurent, and Rudolf Nureyev. His work was very diverse, ranging from reportage to dance, from fashion and nudes to landscapes, and  portraits. Jeanloup Sieff died in 2000.