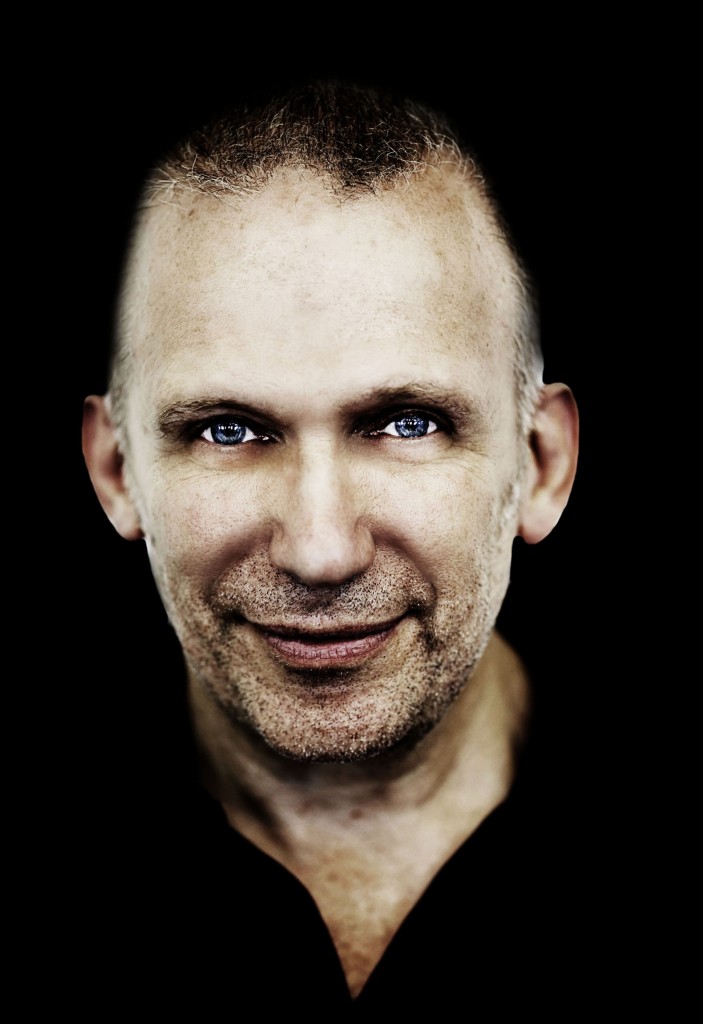 Jean Paul Gaultier’s career started on his 18th birthday when he was employed as a sketcher for Pierre Cardin in 1970. With no formal training, Gaultier continued to grow his skills, joining Jacques Esterel for a short period in 1971. That same year Gaultier joined Jean Patou, where he stayed for two years as an assistant to Michael Goma and then to Angelo Tarlazzi.

In 1974 Gaultier returned to Pierre Cardin, this time working in Manila where he began to create collections intended for America.

At the beginning of 1976 Gaultier started a collaboration with Mr Francis Menuge. Together Gaultier and his business partner manufactured the first electronic jewellery.

Gaultier hit his stride during the eighties with fashion editors including Melka Treanton of Elle and Claude Brouet and Catherine Lardeur of French Marie Claire impressed by his creativity and precise tailoring.

In 1984 Gaultier produced his first men’s collection “Man As Object”, featuring low cut backs. The following spring/summer 1985 “and God Created Man” collection, Gaultier designed the skirt for men. This was followed by autumn/winter 85/86 “Pretty Mister” collection, where Gaultier created the dress for men.

In 1988 Gaultier designed his first collection of “JUNIOR Gaultier”, a line for children.

In 1989 Gaultier released a record, “How To Do That”, in collaboration with Tony Mansfield. The following year Gaultier designed the costumes for Madonna’s “Blond Ambition World Tour 90”. Gaultier dressed Madonna in satin corsetry, black bondage and the famous cone-bra.

Gaultier’s autumn/winter 91/92 collection was shown abroad for the first time in Italy for the Pitti Uomo.

In the summer of that year, Gaultier launched the “Gaultier Jean’s” collection. This was shortly followed by a retrospective of Gaultier’s collections presented in Los Angeles for the benefit of the AIDS research Amfar.

In 1993 Gaultier launched his first fragrance, “Jean-Paul Gaultier” for women. That same year Gaultier featured in “Eurotrash”, a weekly tabloid programme broadcast on Channel 5 in the U.K, that saw Gaultier appear in a kilt and a massive grin.

Gaultier was featured again with a retrospective of his collections in 1995, this time in Austria for the benefit of the Aids research. The year also saw Gaultier launch his first male fragrance “Le Male”.

In 1999 Gaultier signed a partnership agreement with Hermes International. The year also saw the launched of his second perfume for women, “Fragile” and saw Gaultier as the first French designer to go online.

In 2001 Gaultier was nominated Chevalier of the Legion of Honour. The following year Gaultier was inaugurated in New York with his first boutique in the United States.

In 2003 Gaultier was appointed designer for the women’s ready-to-wear collection at Hermès. The year also saw an exhibition at the Victoria and Albert Museum in London featuring Gaultier’s collections.

In 2010 Gaultier collaborated with La Perla to create a lingerie collection. That year Gaultier was honoured by AmFAR for his life time achievement.

Having used unconventional models, Jean Paul Gaultier has repeatedly shocked audiences. With his collections constantly pushing the boundaries of androgyny, Gaultier continues to mix the sexes, playing with the traditional gender roles. Opposing his styles; masculine and feminine, tailoring and sports casual, tradition and modernism, Gaultier once claimed he never intended to shock. A contemporary master, Jean Paul Gaultier is a king of Parisian couture