Founded By Thierry Hermès in 1837 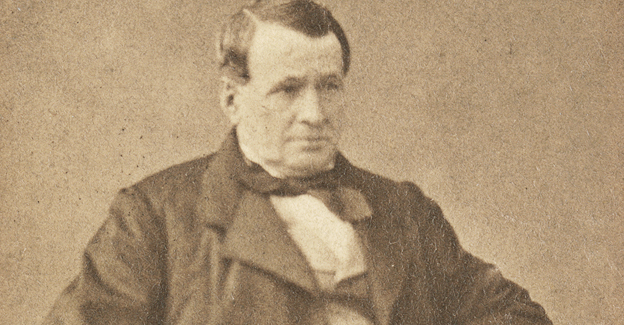 Thierry Hermès established Hermès, a harness workshop on the Grands Boulevards quarter of Paris in 1837. Establishing himself as a master craftsman he won prizes at the Expostition Universelles in Paris in 1866 and 1867.

In 1879 Hermès’ son, Charles-Émile Hermès took over management from his father. Under the new influence saddlery was added to the business and with Hermès growing, the business moved to 24 Faubourg-Saint-Honore, where currently, the flagship store still stands.

From the help of Thierry’s grandsons, Adolphe and Emile-Maurice, the Hermès name was spread worldwide, supplying the Imperial Court of Russia and clients in South America.

In 1990 the business added a bag to their product range. The ‘Haut à ourroies’ bag was specially designed for horse riders to carry their saddles.

After Charles-Émile retired, his sons, Adolphe and Émile-Maurice took over the business and subsequently renamed the company Hermès Frères. By 1914 the company employed up to 80 saddle craftsmen.

The company was allowed the rights to use the zipper for leather goods and clothing, resulting in Hermès being the first business to introduce the zip to France. This led to the first leather golf jacket created by Hermès in 1918. A leather garment was then designed for the Prince of Wales named the ‘Fermature Hermès’ – the Hermès fastener.

After the First World War and decline in horse-drawn carriages, Hermès introduced small leather accessories – wallets, handbags and luggage. In 1922 Émile-Maurice bought his brothers share of the business and followed by introducing clothing, costume jewellery, diaries and silk squares to the businesses product range over the next few decades.

During the twenties, Hermès established a presence in the United States as well as opening boutiques in France. In 1929 Hermès’ first women’s couture collection was shown in Paris.

During the 1930s, Hermès designed some of its iconic products. In 1935 the ‘Sac à dépêches’ (later known as the ‘Kelly Bag’) was introduced. The following decade in 1949 the first perfume Eau d’Hermès was released.

In 1979 Dumas tried to reimage the brand with an advertising campaign featuring a young woman wearing a Hermès scarf and denim. The objective to target a new younger audience caused outrage within and outside the business.