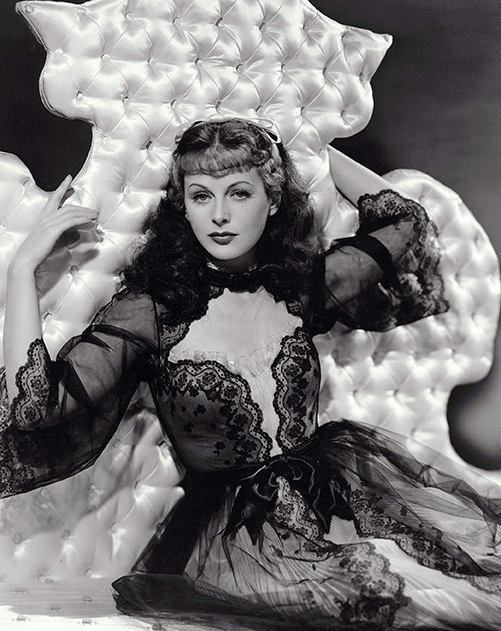 Set the Mood, With Lingerie That’s Sexy and Comfortable How To Start A Jewelry Collection On A Budget