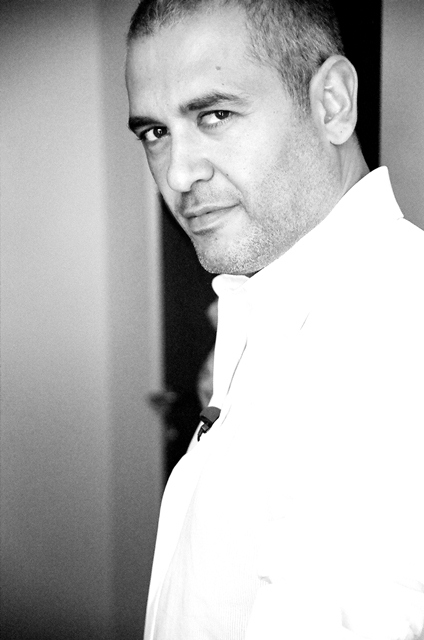 Elie Saab’s interest in fashion started at a young age, when he started making clothes for his sisters. Self-taught, Saab’s talents grew and the talented adolescent started selling his designs to women in his neighbourhood.

In 1982, the eighteen year old Saab opened his couture atelier in Beirut, employing over a dozen workers. In the following months, Saab debuted his first collection, which was instantly successful. His reputation grew, attracting high society women out of Beirut’s borders.

Saab moved to Paris in 1981 to formally study fashion, however her returned to Beirut the following year to open a workshop. By 1986 everyone notable were after his creations, and by 1990, Saab opened a bigger atelier to start taking orders from Paris and Switzerland.

In 1997 Saab became a member of the Italian Camera Nazionale della Moda, making him the first non-Italian designer to become a member. The same year he showed his collection for the first time out of Lebanon, in Rome.

In 2000, Saab was invited to show in Paris by the Chambre Syndicale De Le Haute Couture. Saab started presenting four collections a year for haute couture and ready to wear. Six years later, he became a corresponding member.

Saab dressed Halle Berry in 2002. Becoming the first Lebanese designer to dress an Oscar winner, he became an overnight success. Berry followed on to wear another Saab creation for the 2002 Academy Awards and again for the 2003 Oscars.

In 2005, a five story building was built where his workshops where located in Beirut.

With boutiques worldwide including Beirut, Paris and London, Saab has dressed socialites, celebrities and royals. Clothes that magnify femininity, Elie Saab’s garments exude fairy tale glamour with a sense of sophistication. The use of hand embroidery, luxurious fabrics and exquisite detail are synonymous to an Elie Saab garment.