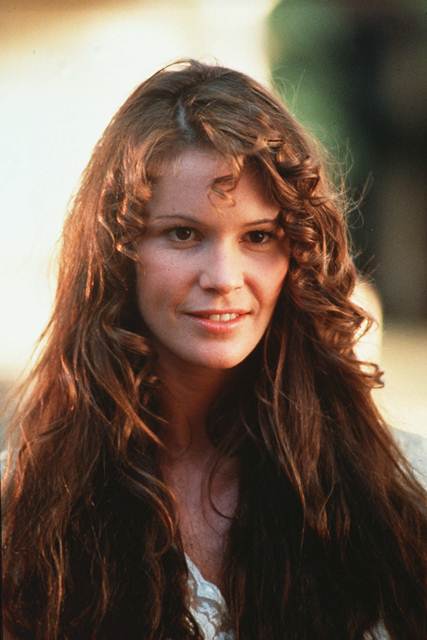 Elle Macpherson was born in 1964 in Sydney, Australia and is a model, actress and businesswoman. Elle is one of the most successful models of all time, and sits along other powerhouse names such as Naomi Campbell and Cindy Crawford as one of the original, fashion defining, supermodels.

In order to pay for her university studies Elle moved to New York, aged 17 to work as a model, she was initially signed by Click Model Management. In 1982 her modelling career began with a television commercial for Tab, which landed her ‘girl next door’ status. By 1986 she had appeared on the cover of numerous high profile magazines including, Cosmopolitan Elle, GQ, Harpers Bazaar, Vogue and Playboy. She also appeared on the cover of Time Magazine for a feature called ‘The Big Elle’.

After a record breaking five appearances on the cover of sports illustrated magazine Elle received the title ‘The Body’ which she still holds to this day.

Elle appeared in every issue of Elle magazine for six years, this was a huge testament to her successes and international popularity. At the age of 21 she married Gilles Bensimon, the creative director of Elle (they divorced in 1989).

Elle success continued to gain momentum, she co-hosted Miss Universe in 2001 alongside Naomi Campbell and the Australian government even offered her a position on its tourist commission as an unofficial ambassador.

Alongside a startlingly successful career as a model and businesswoman Elle has also worked as an actress in a string of films. She made her debut in the 1994 film Sirens and went on to star in more films such as Woody Allen’s ‘Alice’ and ‘Batman and Robin’.

In July 2010 Elle became the host of popular reality show, Britain and Ireland’s Next Top Model, she is also executive producer on the show. Recently Elle also dedicates a lot of her time to charitable work, she is an ambassador for RED and UNICEF.

Elle has two sons with her ex partner, French Financier, Arpad Busson. She now lives in England with her sons.